The Land of Holes

Over the last hundred years the city of Brescia and its province have experiences an exceptional economic development, mainly thanks to the engineering and mining sectors, to whose gravel and sand quarries we owe the name of “land of holes”. Thanks to the presence of these huge quarries to be filled, the business of waste and the uncontrolled production by many companies have led to disastrous consequences for the territory and the people: the incidence of cancer is much higher here than in rest of the country; moreover, the province can boast the presence of one of the biggest incinerators in Europe, the greatest concentration of landfills in the continent, the largest radioactive site in Italy, the widest and worst contamination by PCBs dioxin ever recorded in the world. People living in the area reflect the contradictions created by an unsustainable, self-destructive and difficult-to-eradicate economic system. In this context, the struggle of a few people seems to be the only – perhaps utopic – form of opposition.

I approached photography after having had several volunteer experiences in different parts of the world. I believe in the persuasive power of images, in the strength of the stories that can be told and in the power of this language. I fell in love with photography because it allows me to travel, to be in contact with people trying to give importance to those situations that hardly have visibility. 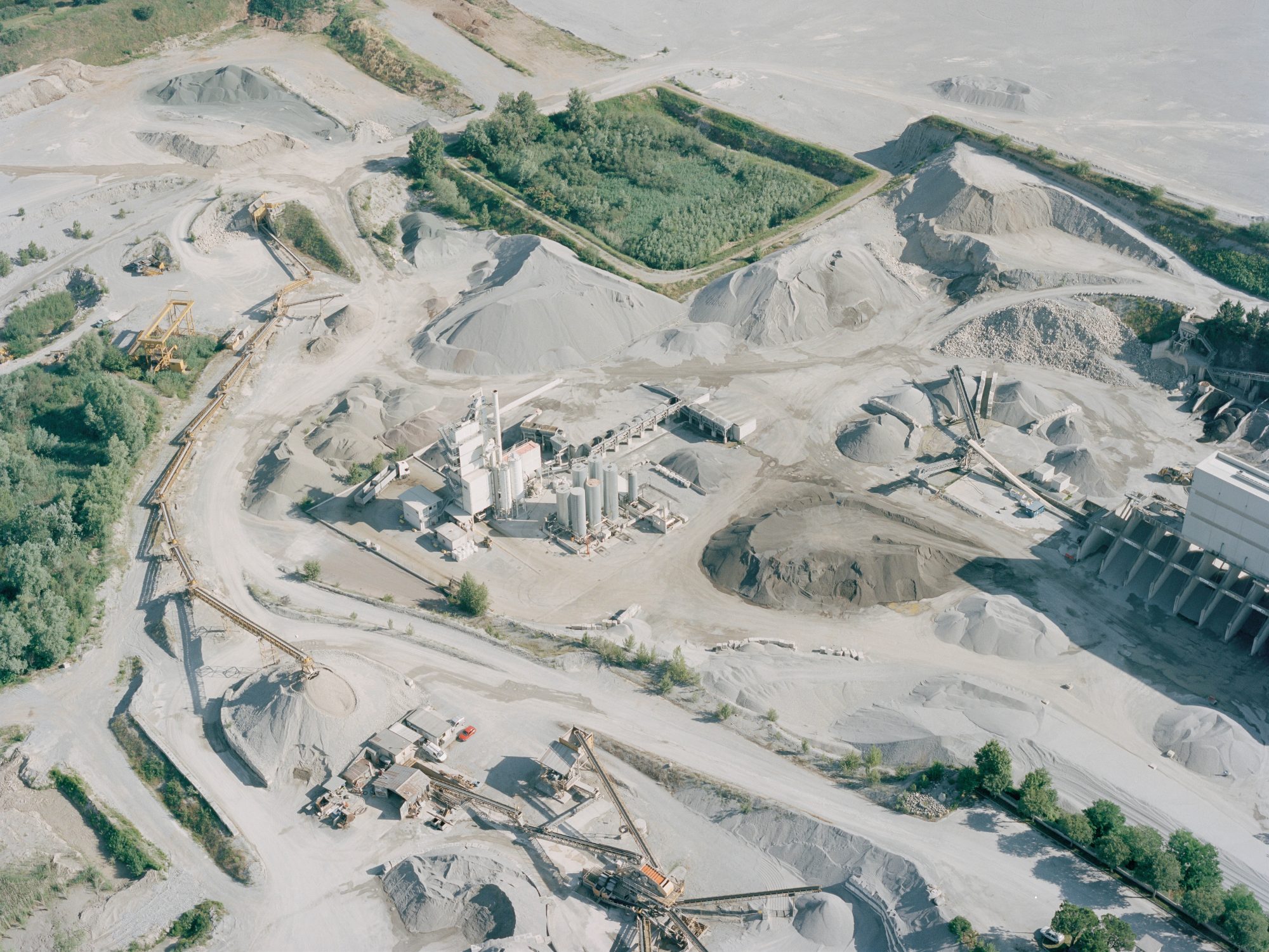 Aerial view of an extractive area in Montichiari. The presence of these huge quarries to be filled has given rise to the huge trade in waste. The municipality of Montichiari has 21 landfills and about 12 million cubic meters of waste for a population of 25 thousand inhabitants. 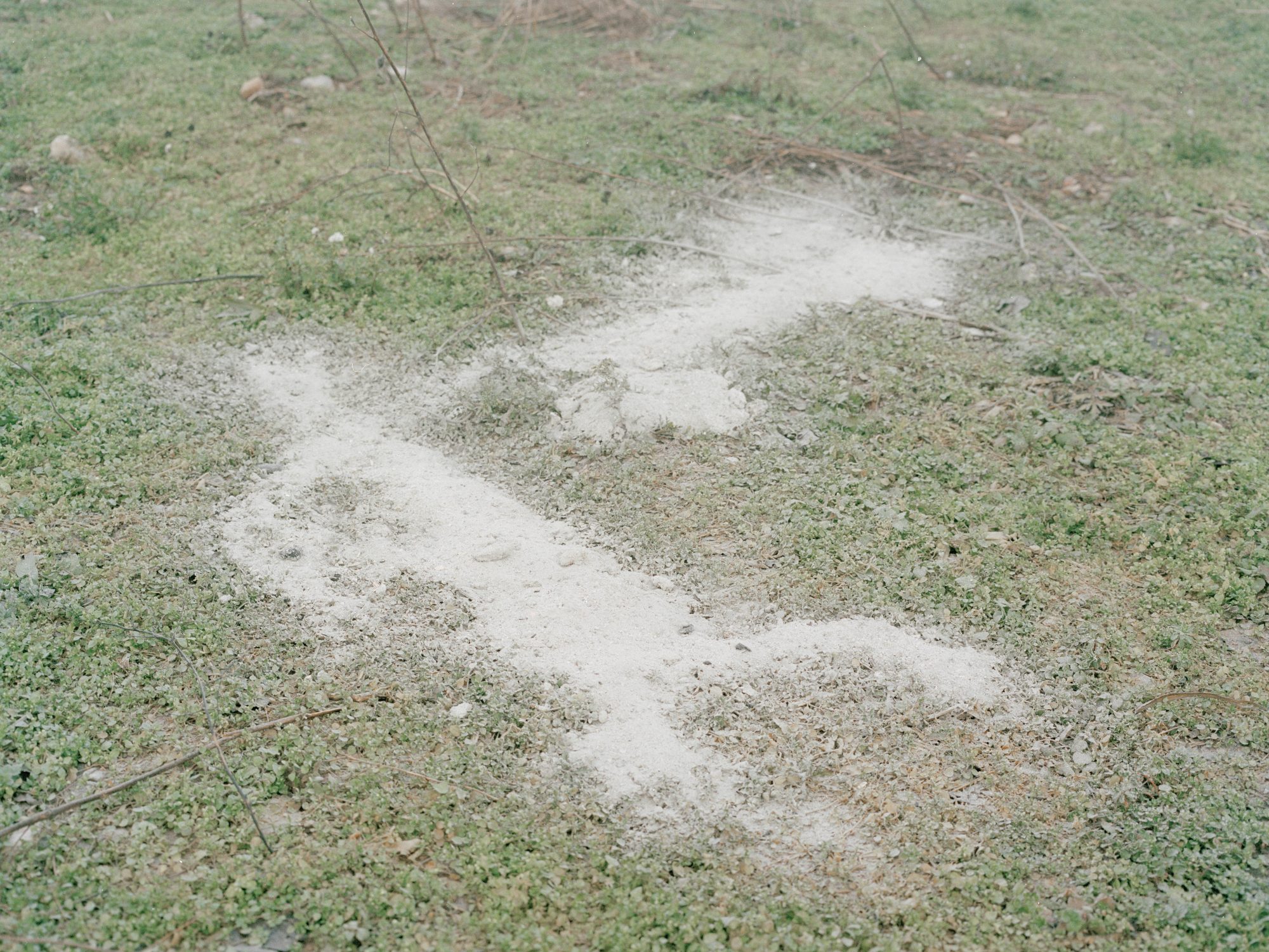 Unidentified material dispersed on a corn field a few meters from the Kalos quarry, a landfill for special waste including asbestos. 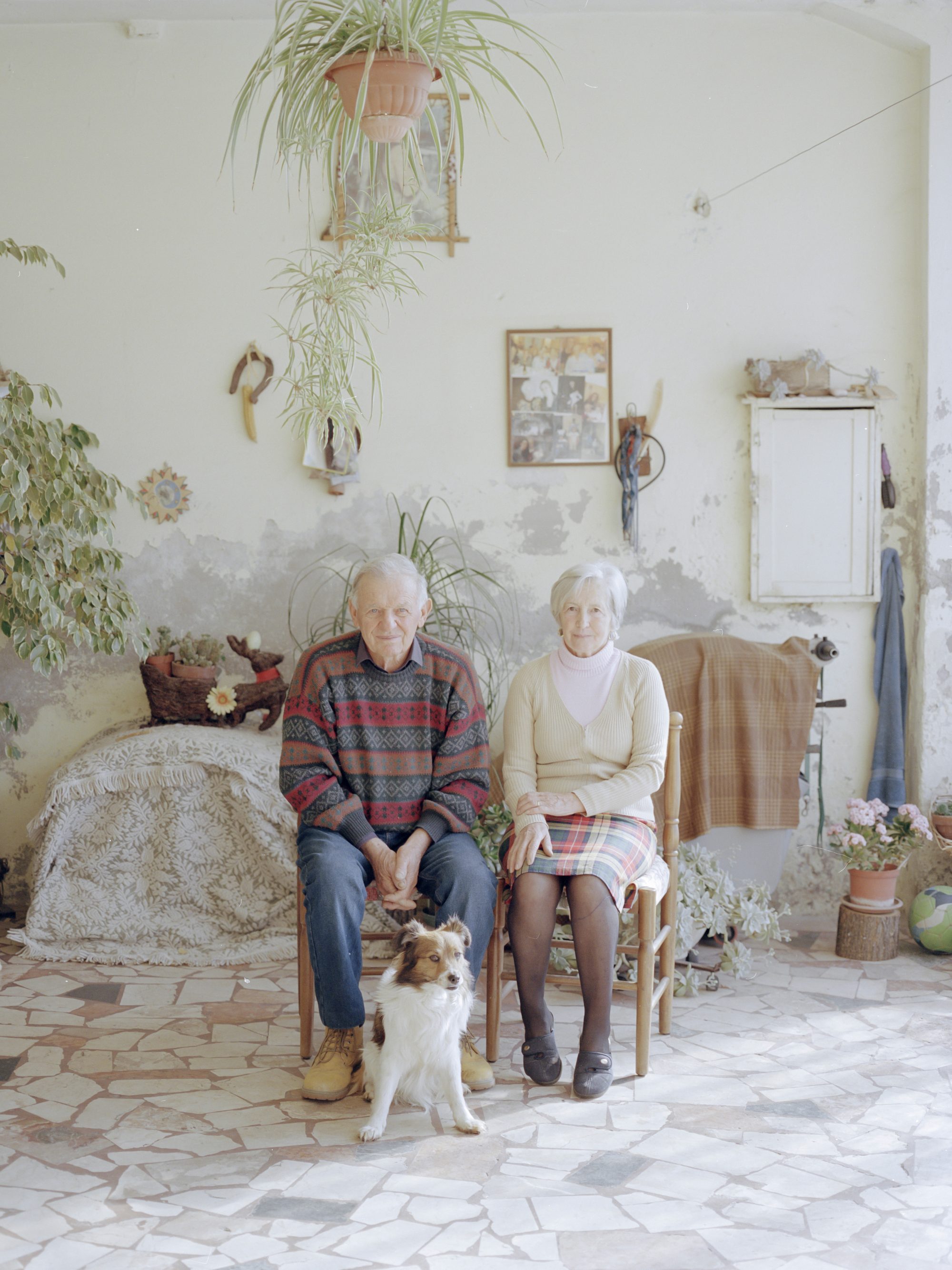 Pierino Antonioli and his wife Franca. In 2003, after some analyzes carried out on milk produced in the farm, all Pierino's cowswere seized and killed because contaminated by the PCB produced by Caffaro chemical industry. For the same reason he received a ban on grow in the fields. 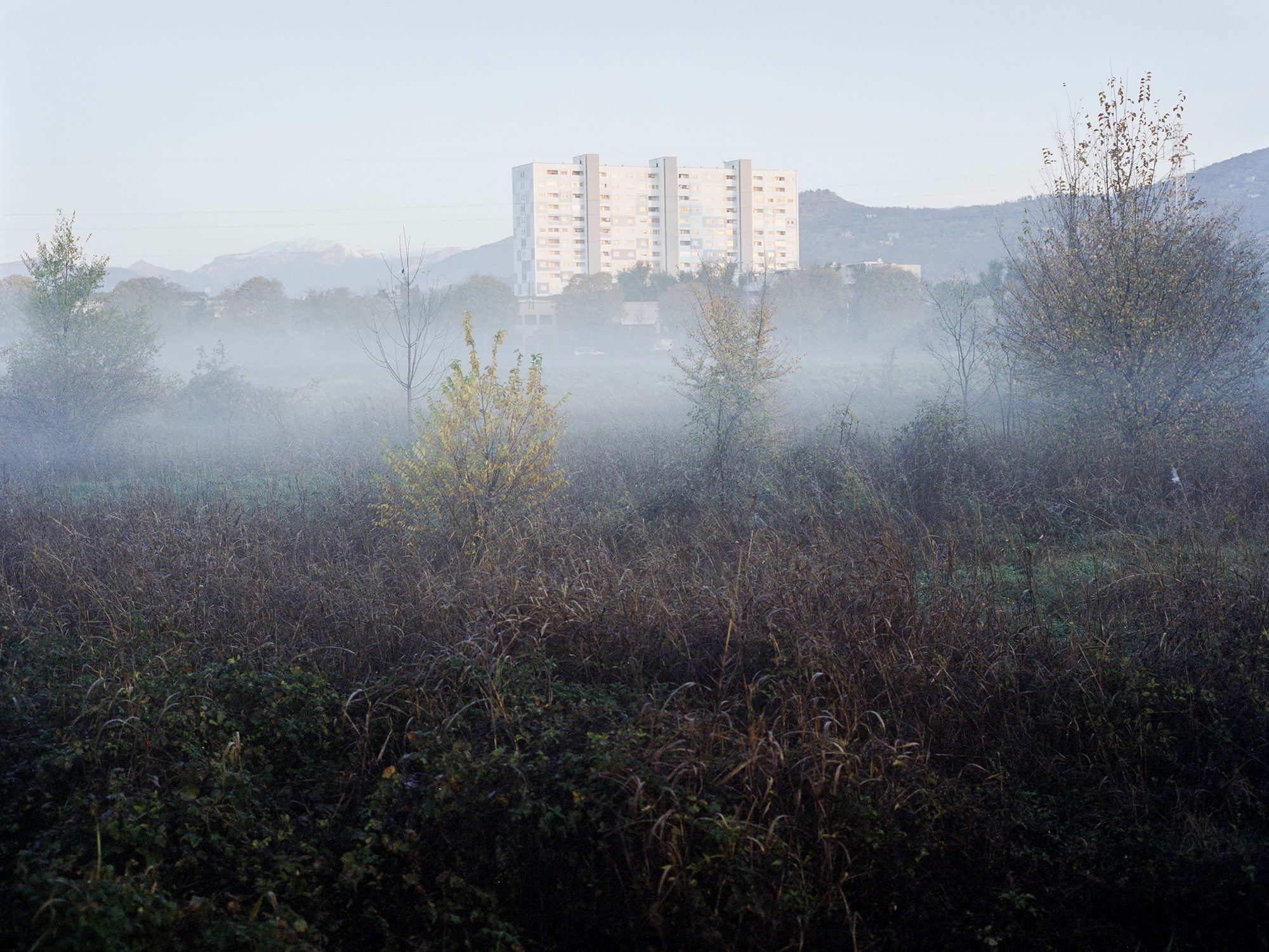 San Polo district, in the southeast area of the city of Brescia, is one of the most polluted. In addition to the poor air quality, in some of these popular buildings, the presence of asbestos constitutes a serious danger to the population. A hundred meters away, inside the Parco delle Cave, redevelopment project of an extractive territory, there are radioactive waste (cesium 137) perhaps in contact with the aquifer. 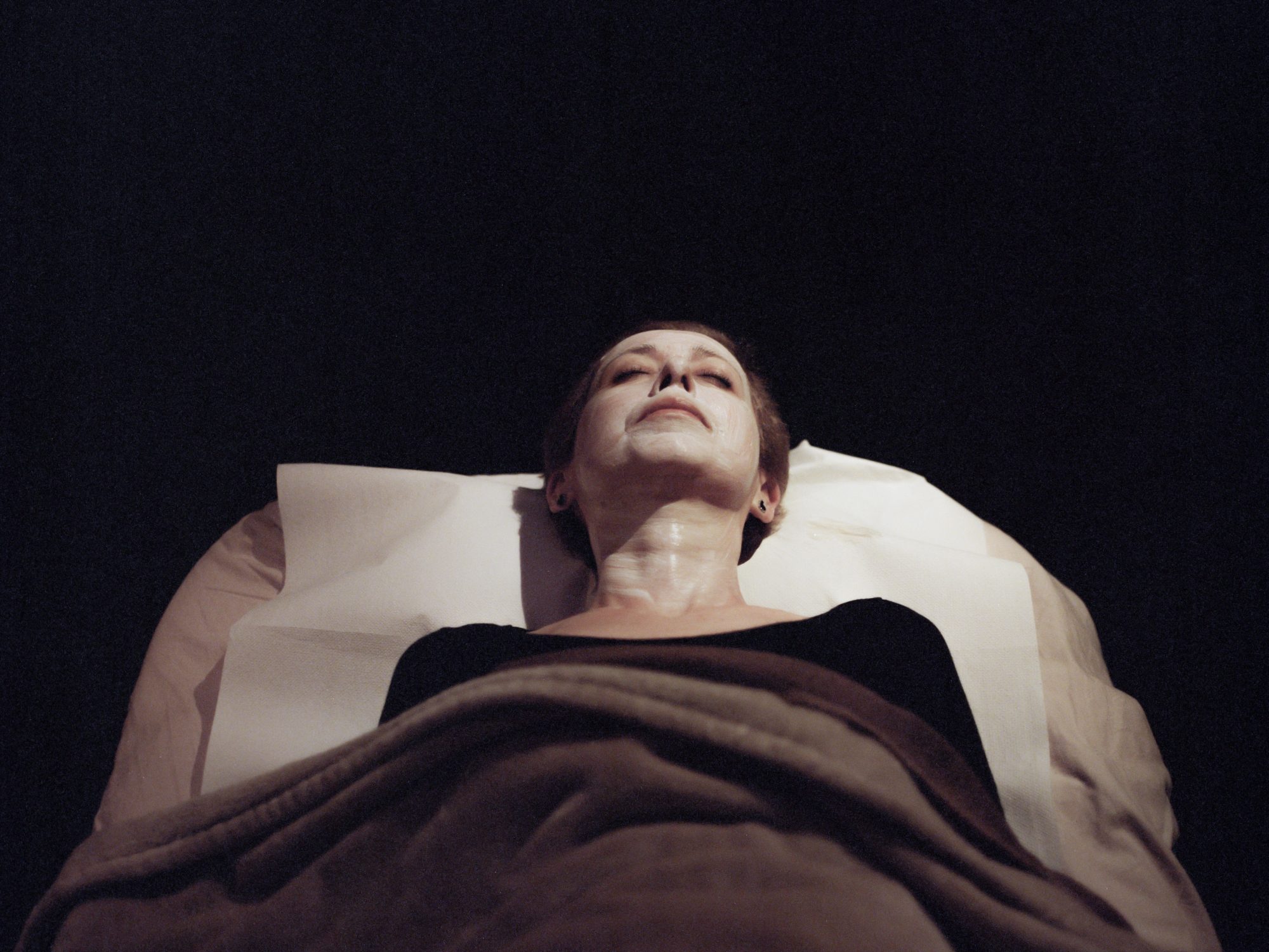 Stefania during a free beauty session. Some beauty salons promote the initiative not to charge women who are struggling with cancer. 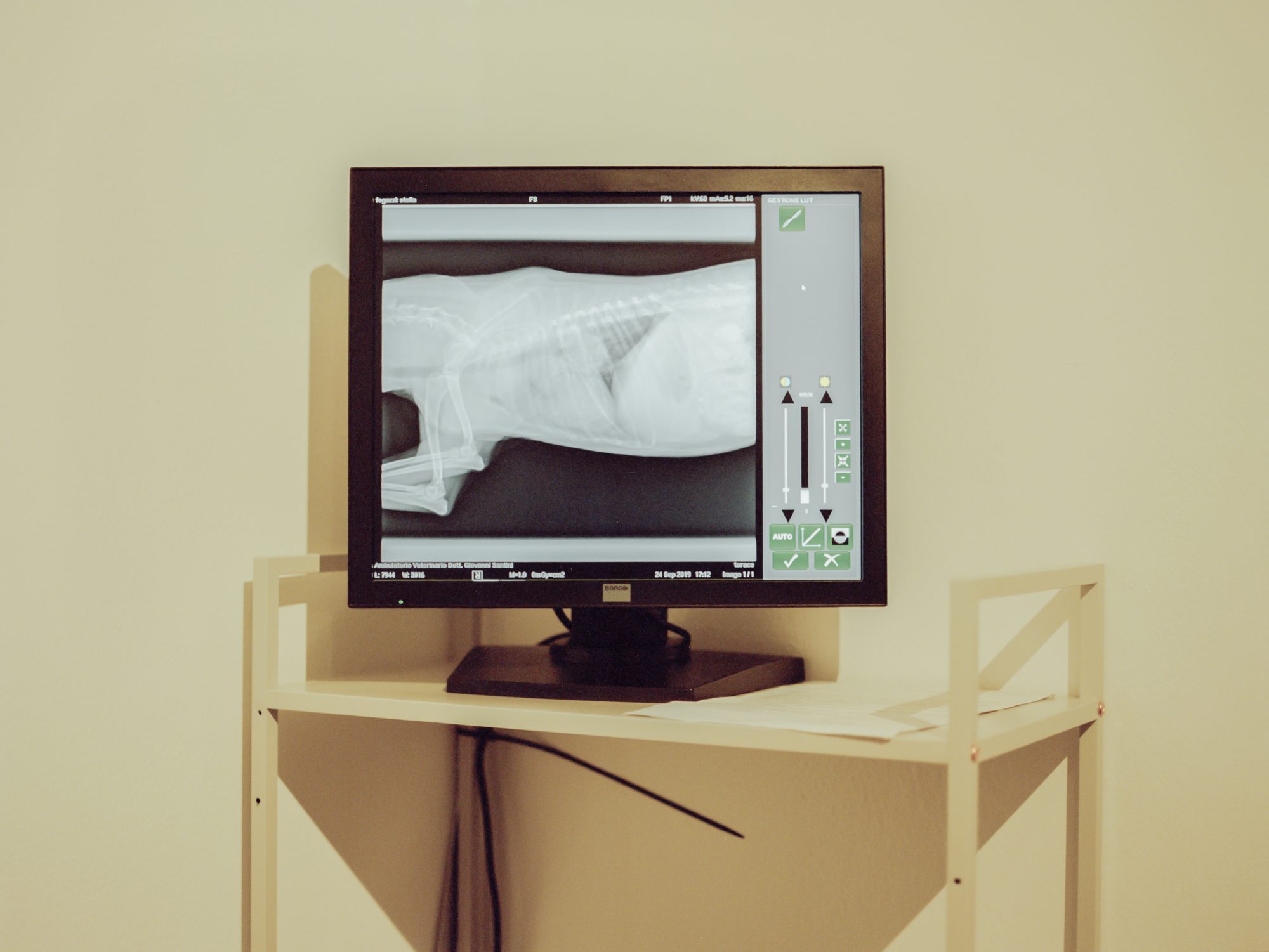 X-ray shows a cat's tumor. In this clinic in Bagnolo Mella veterinarians find an abnormal number of leukemias and tumors in animals. In the same municipality, the Epidemiology Unit shows a mortality rate for tumors in men 21% higher than the national average. 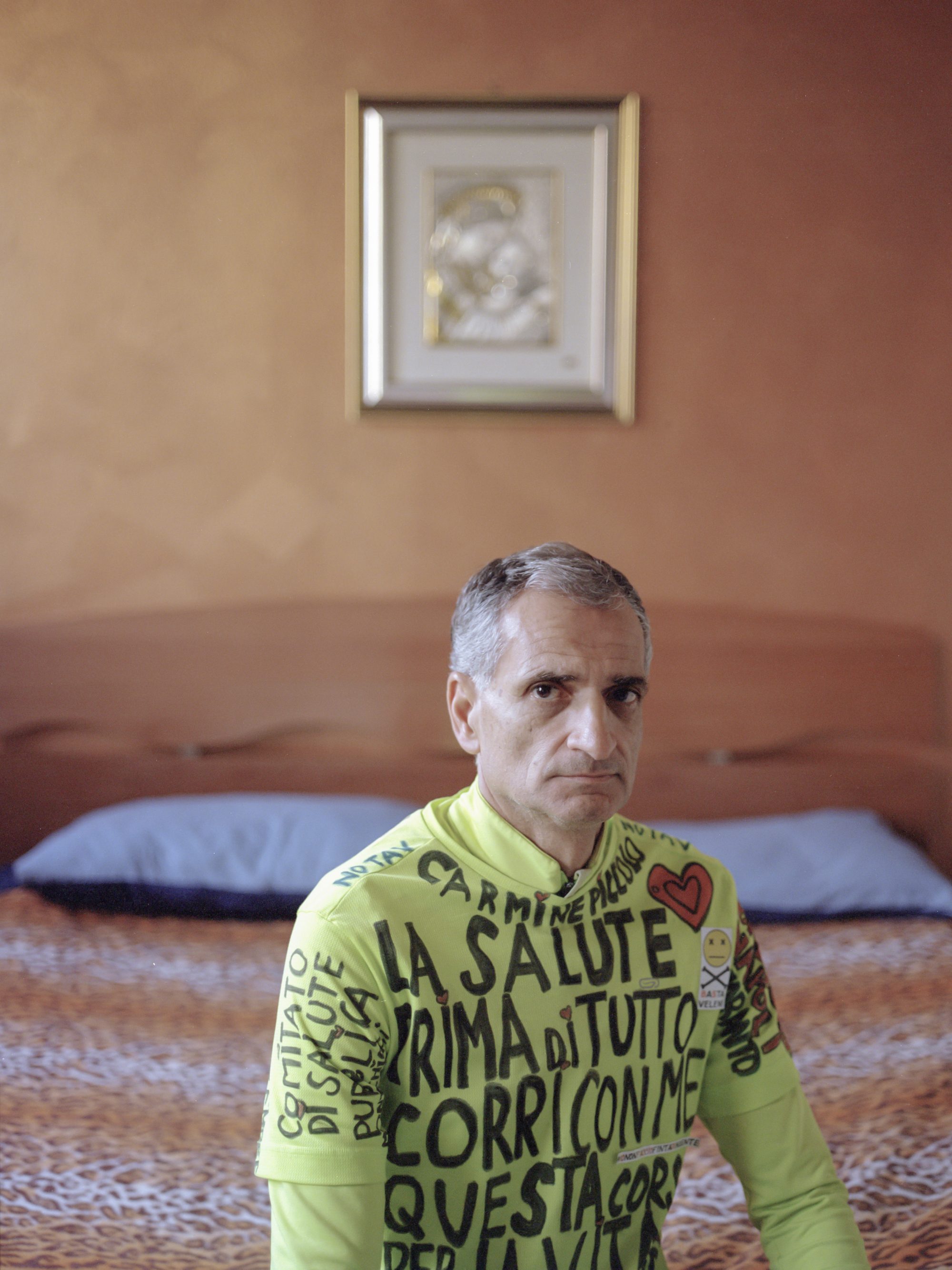 Carmine Piccolo lost his wife to leukemia in 2014. Since then he has been running around contaminated places to raise awareness of the environmental risks spreading messages written on his shirts. He is one of the founders of the Basta Veleni public health committee. 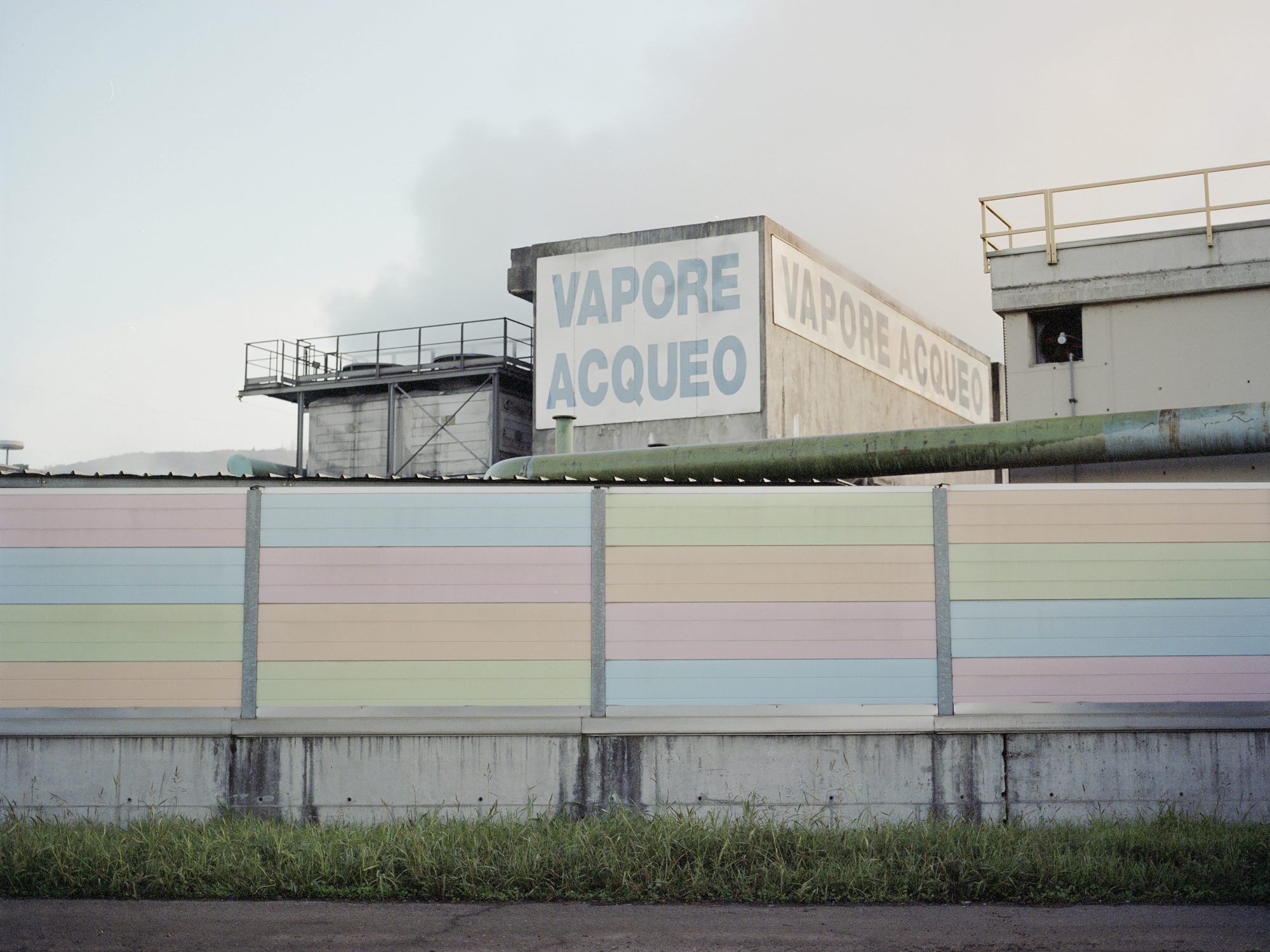 Alfa Acciai, one of the most important steel production centers in Europe. The company has been involved in environmental scandals including the dispersion of dioxins, slags and radioactive rivers. 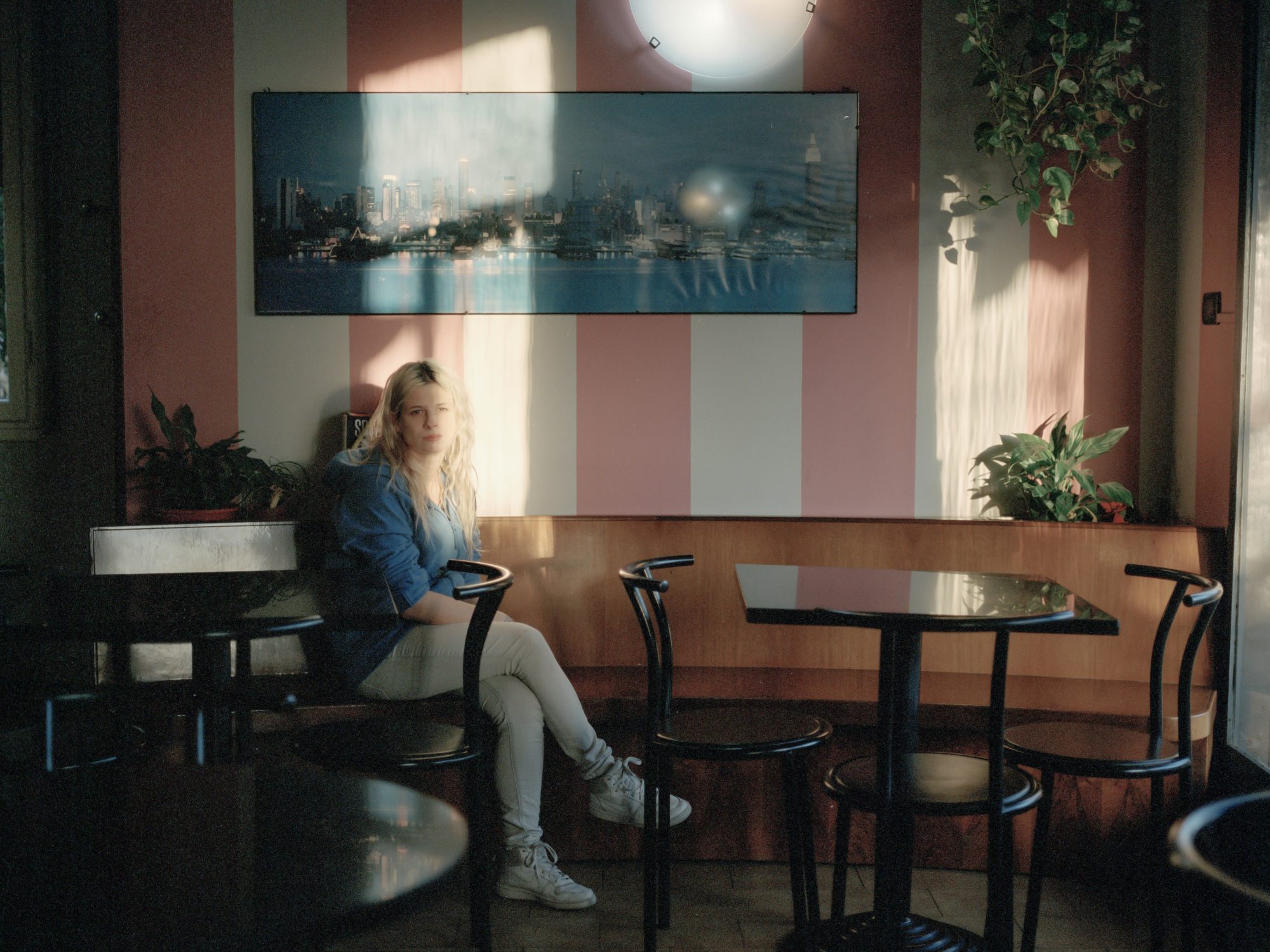 A girl inside a bar near the Alfa Acciai steel mill, Brescia. 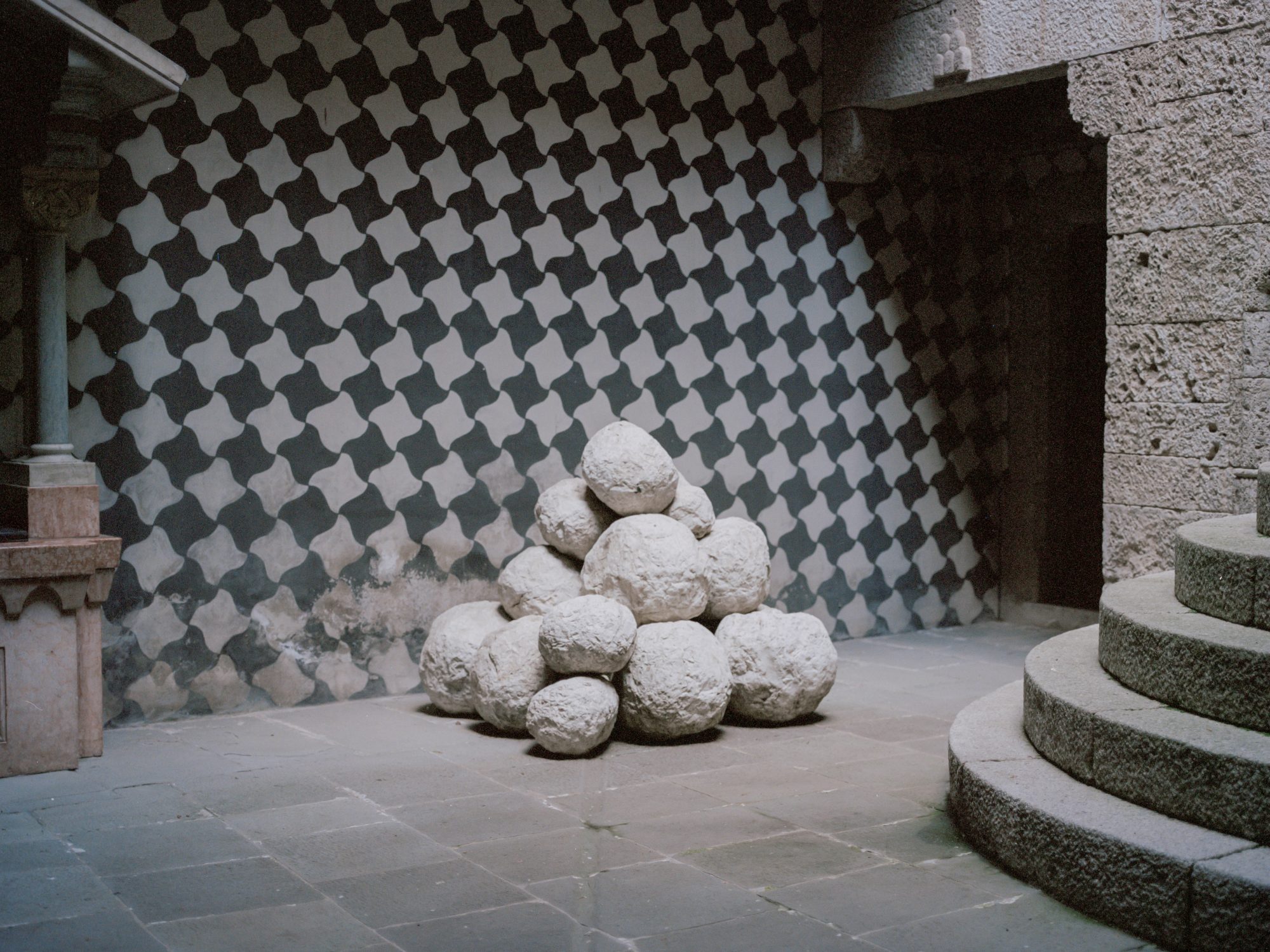 Interior of the Bonoris Castle, purchased by the municipality of Montichiari in 1996 for an amount, it is estimated, of over 2 million euros. Thanks to the waste business, many municipalities in the province of Brescia have got exponentially rich, enough to make huge investments for the embellishment of the public spaces. 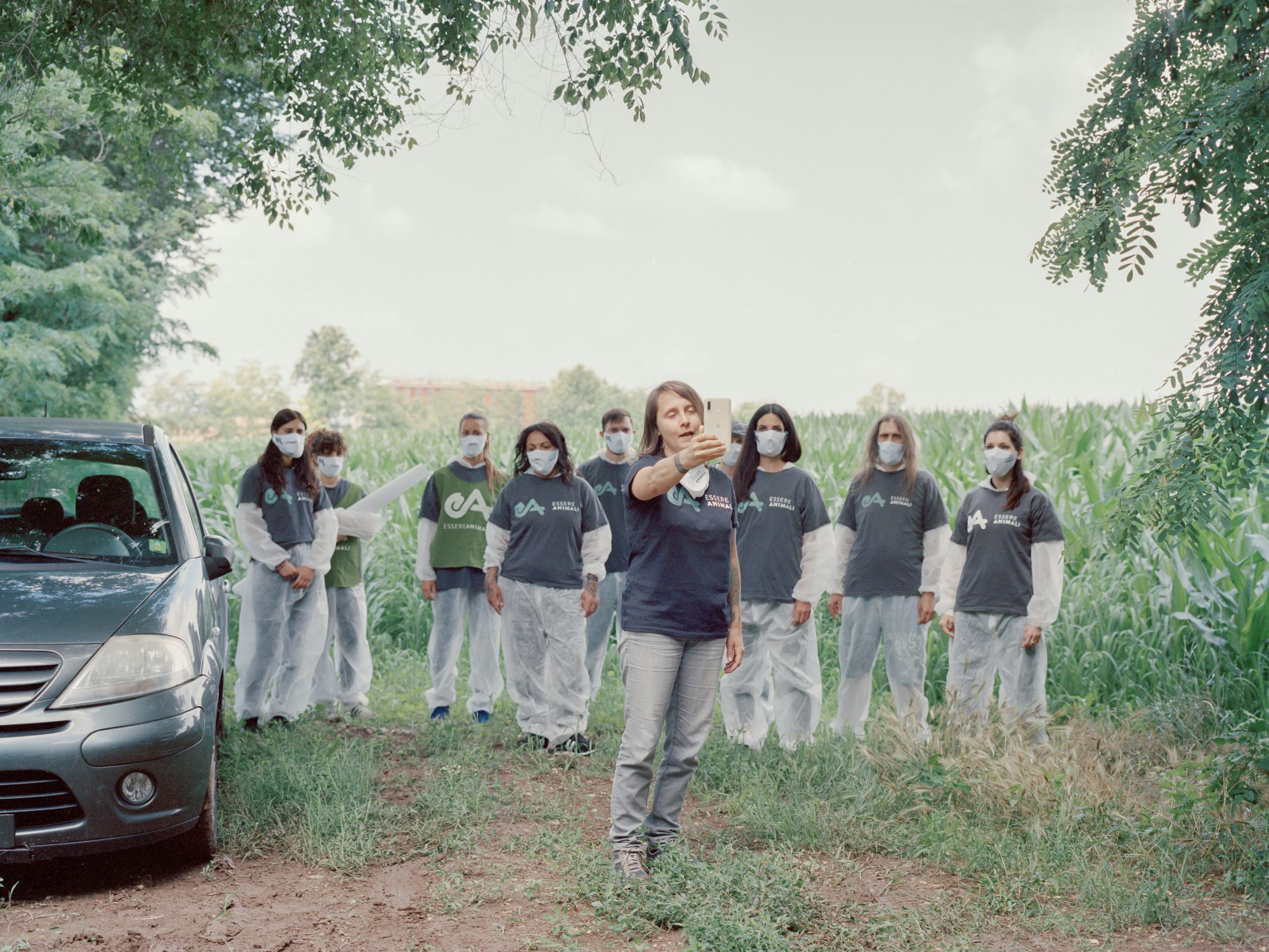 Members of the Essere Animali collective record a video before a protest action inside an intensive farm. The province of Brescia holds the Italian record for the number of pigs that live on intensive farms with a ratio of about 2 pigs per person. Illegal spillage of sewage into streams and PM10 production pose a serious health risk. 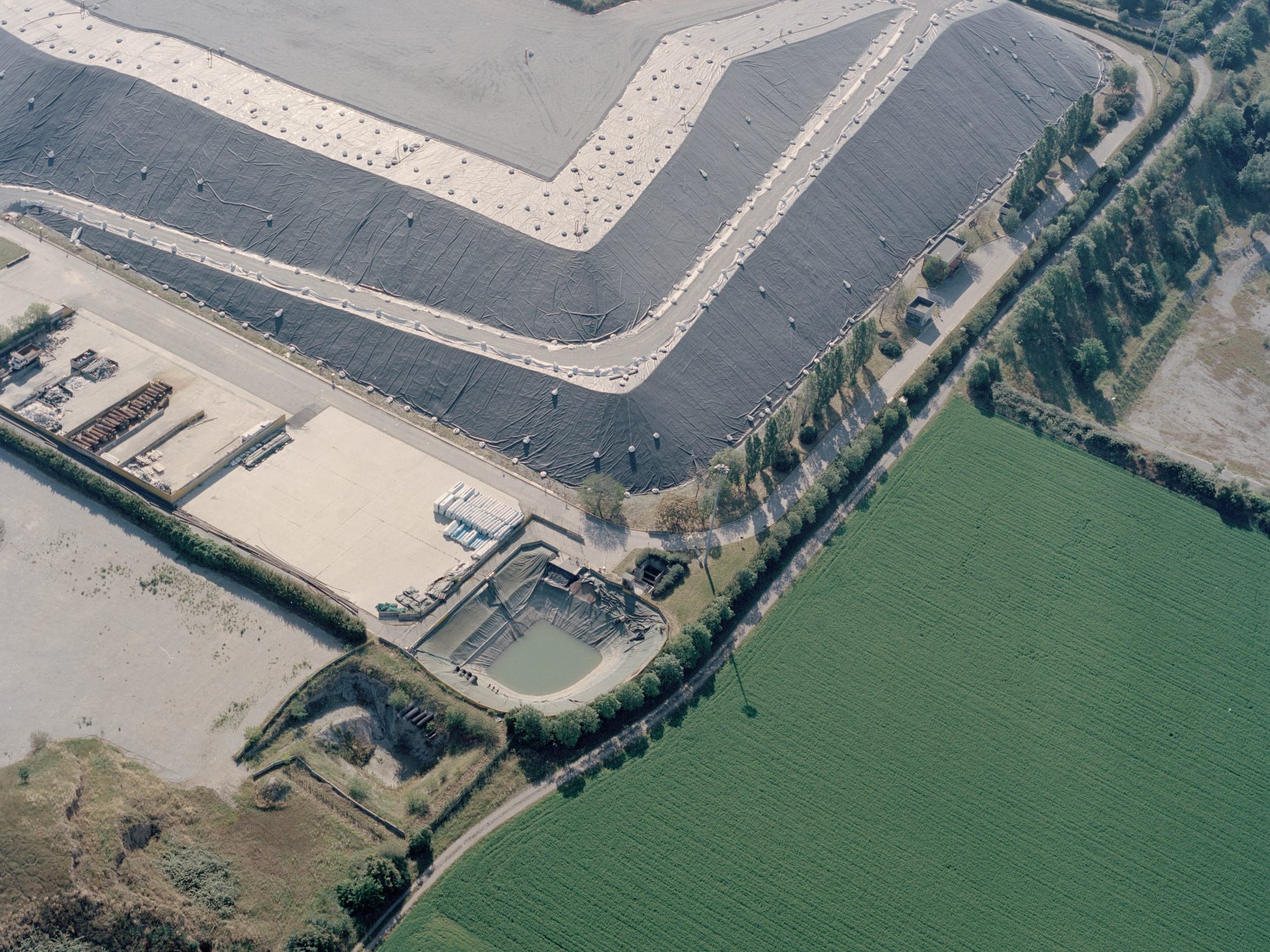 Aerial view of the Cava Verde landfill, one of the biggest in Brescia province, and the quarries and corn fields surrounding it. 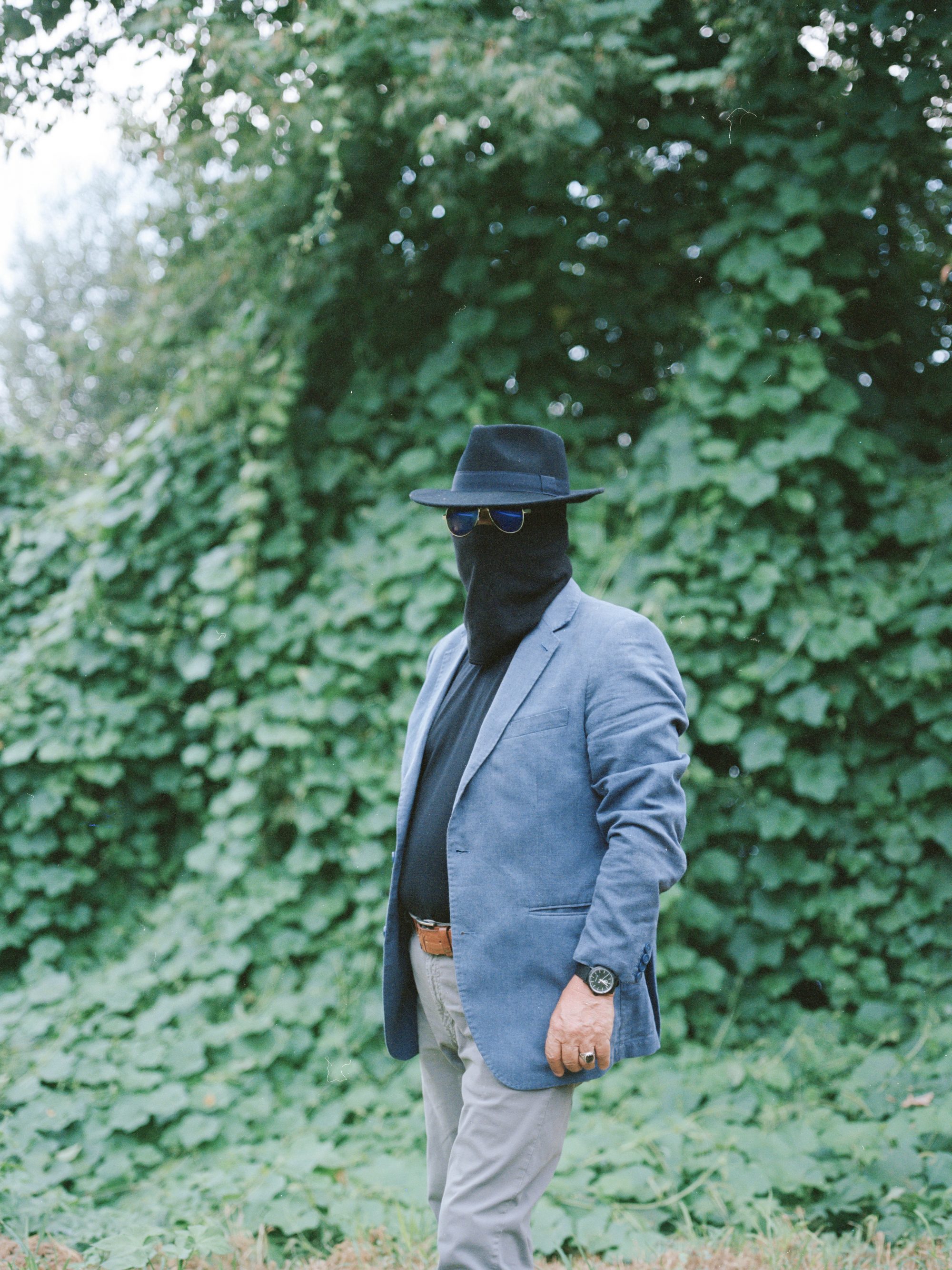 Nunzio Perrella, ex-Camorra boss and collaborator of justice. In 1992 he was the first to talk about eco-mafias and mafia infiltrations in waste trafficking. In his statements he indicated Brescia as the main waste destination. 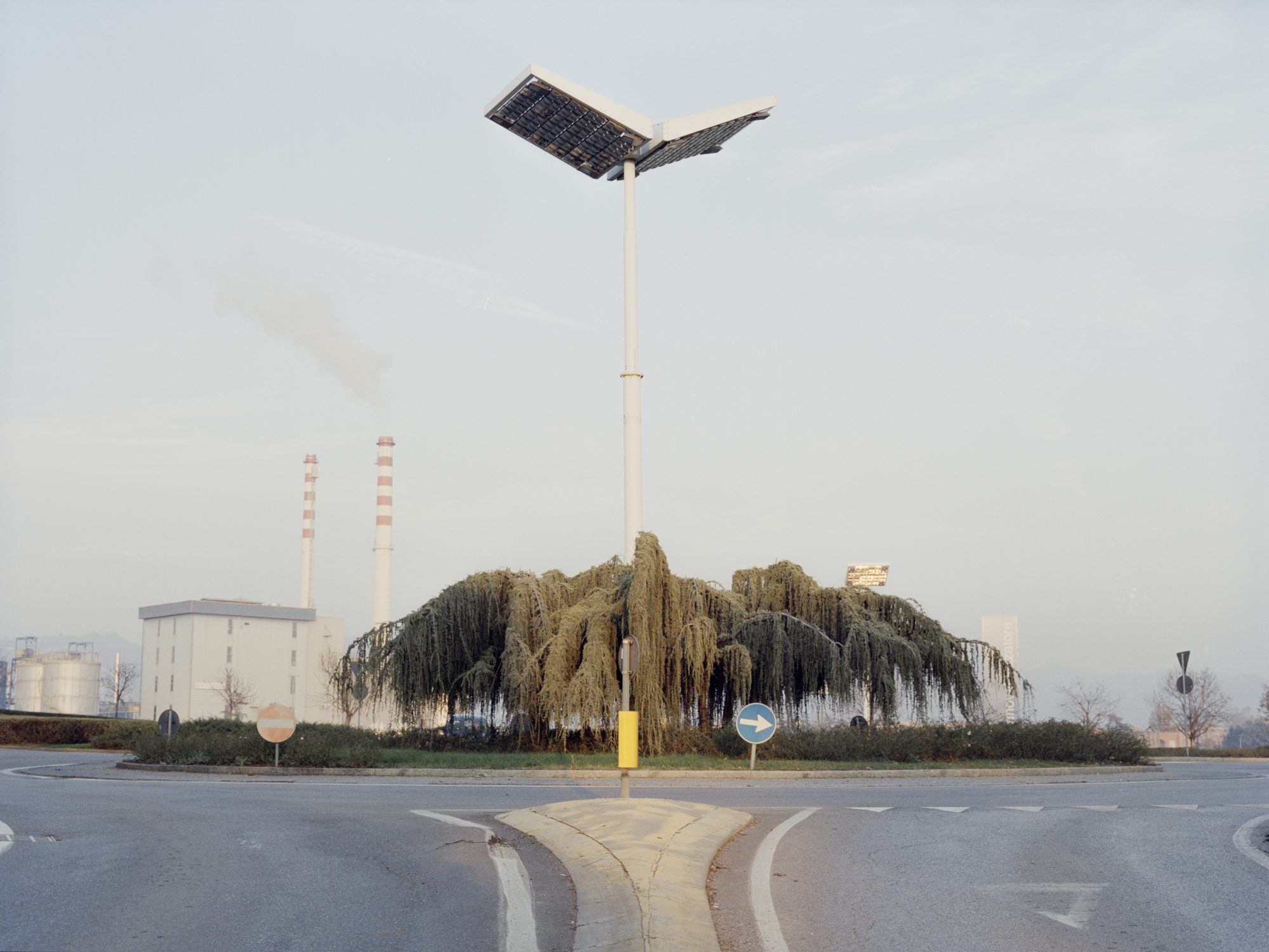 View on a part of the a2a incinerator, Brescia. Among the largest in Europe, the incinerator contributes to the city's air pollution, the worst in Italy in 2018. It is estimated that around 1000 people lose their lives every year due to air contamination. In 2007, the European Court condemned Italy for not evaluating the environmental impact of the plant. 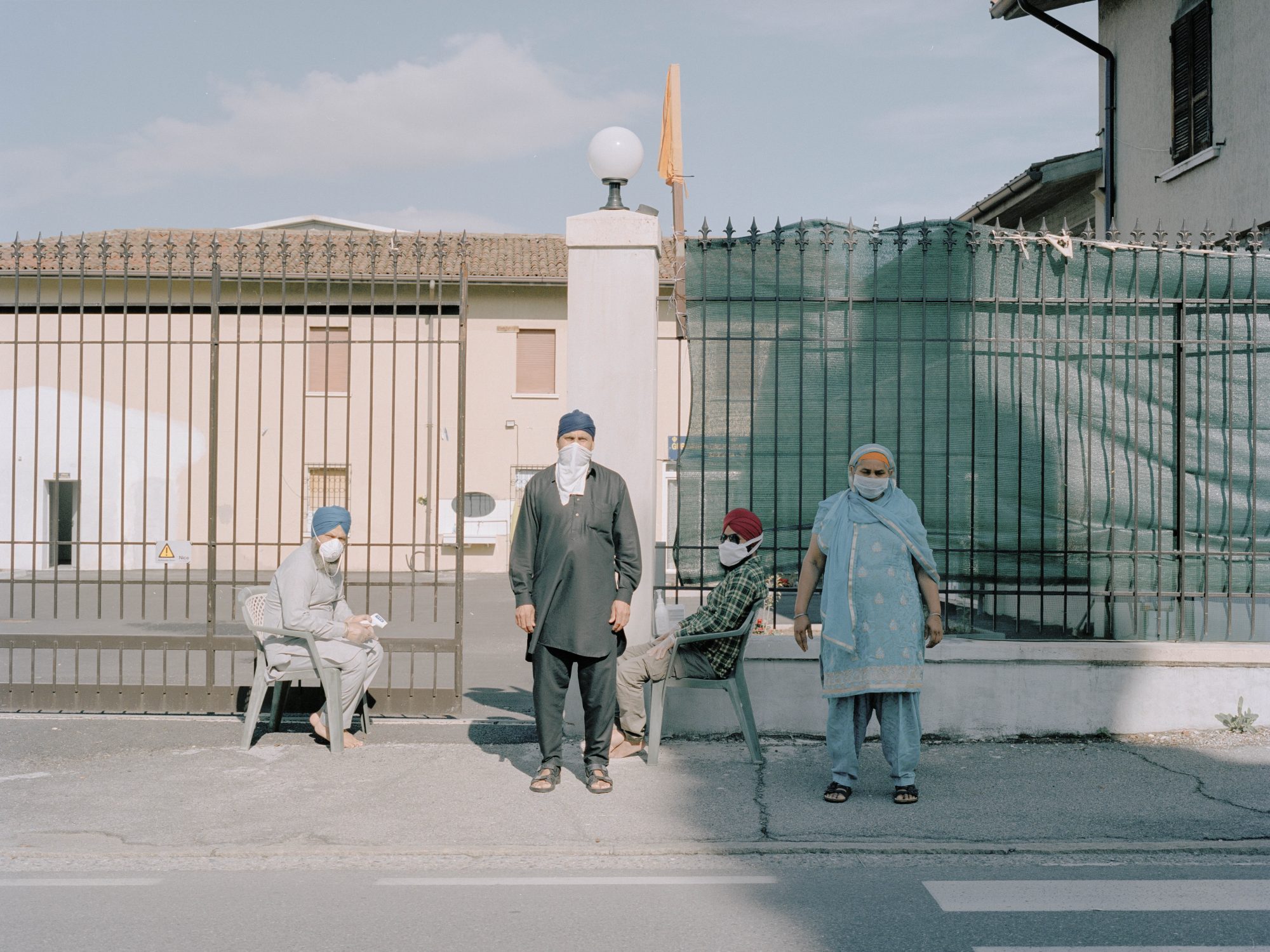 People from the Sikh community of Brescia. Outside the temple, fever is measured to stem the spread of coronavirus. The province of Brescia has been one of the hardest hit in Italy by the pandemic. Many studies have confirmed the increased spread and aggressiveness of the virus in those areas with high concentration of PM10 in the air.