With the Name of a Flower

With the Name of a Flower is a multi-disciplinary project which investigates the forced name changes of the Muslim population in Bulgaria (from Arabic names to state-approved Slavic ones) in the period 1912 – 1989. These events are considered from a family and personal viewpoint, examining the memories of people directly affected by the change of names, and their descendants.

Name changing goes deeper than giving up one’s birth name. In a society where being Muslim conflicted with the State’s distorted idea of Bulgarian national identity, bearing a Muslim name had become undesirable. For many Bulgarian Muslims the change of name came hand in hand with repressing their religious identity. This led to a subsequent generation, whose heritage was robbed by social and political intervention in the family narrative. I am interested in the effects these historical events continue to have on the cultural, religious and national identity of the Muslim communities in Bulgaria and their collective memory.

Vera Hadzhiyska is a Bulgarian multi-disciplinary artist based in England. She has an MA in Photography from the University of Portsmouth. Her practice is informed by the study of migration, cultural and national identity, history and collective memory. Her work begins autobiographically, tracing family narratives and shared traumas. Through the use of photography, archival documents, audio and video installations Hadzhiyska examines historical and political events in Bulgaria and their impact on people’s lives and identity. 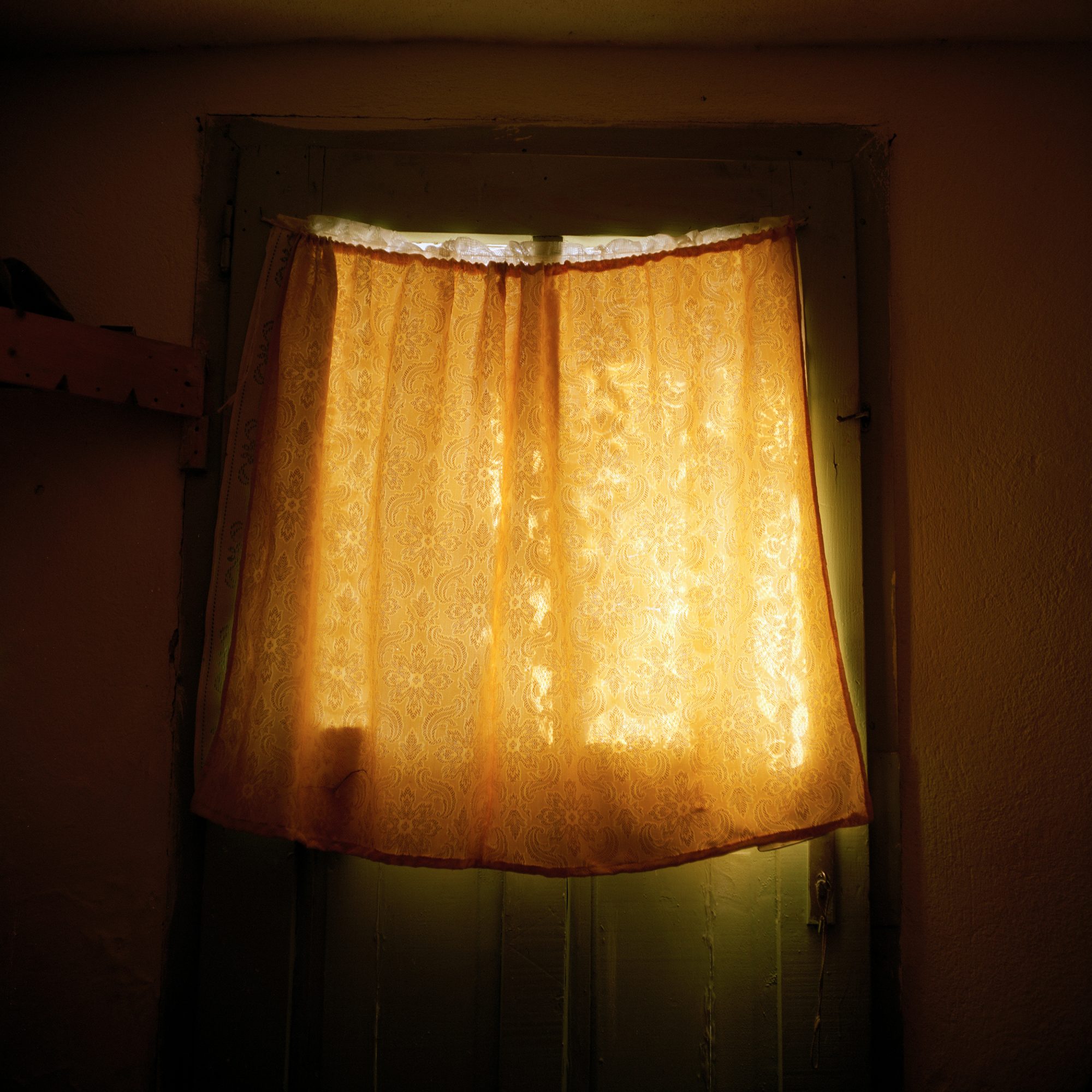 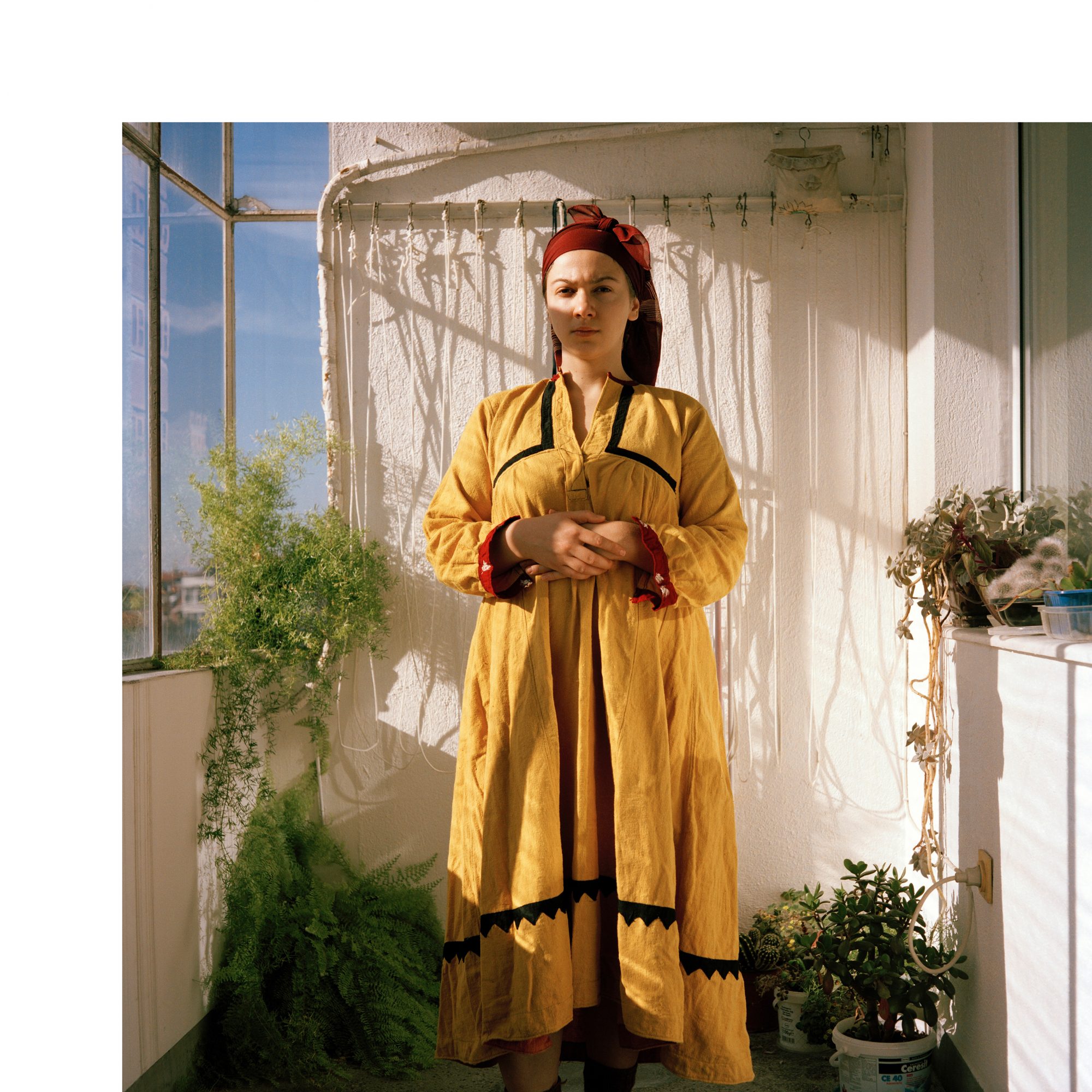 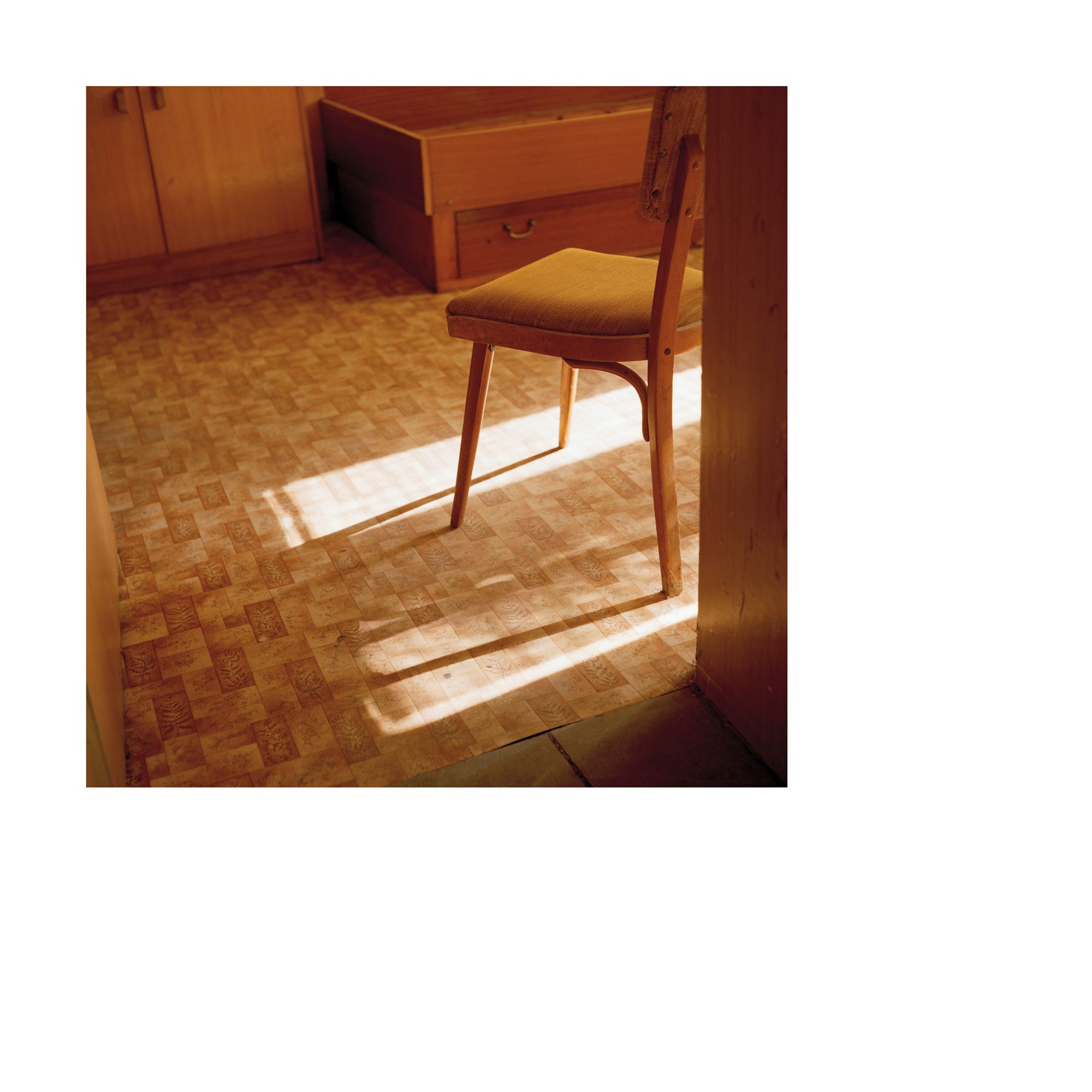 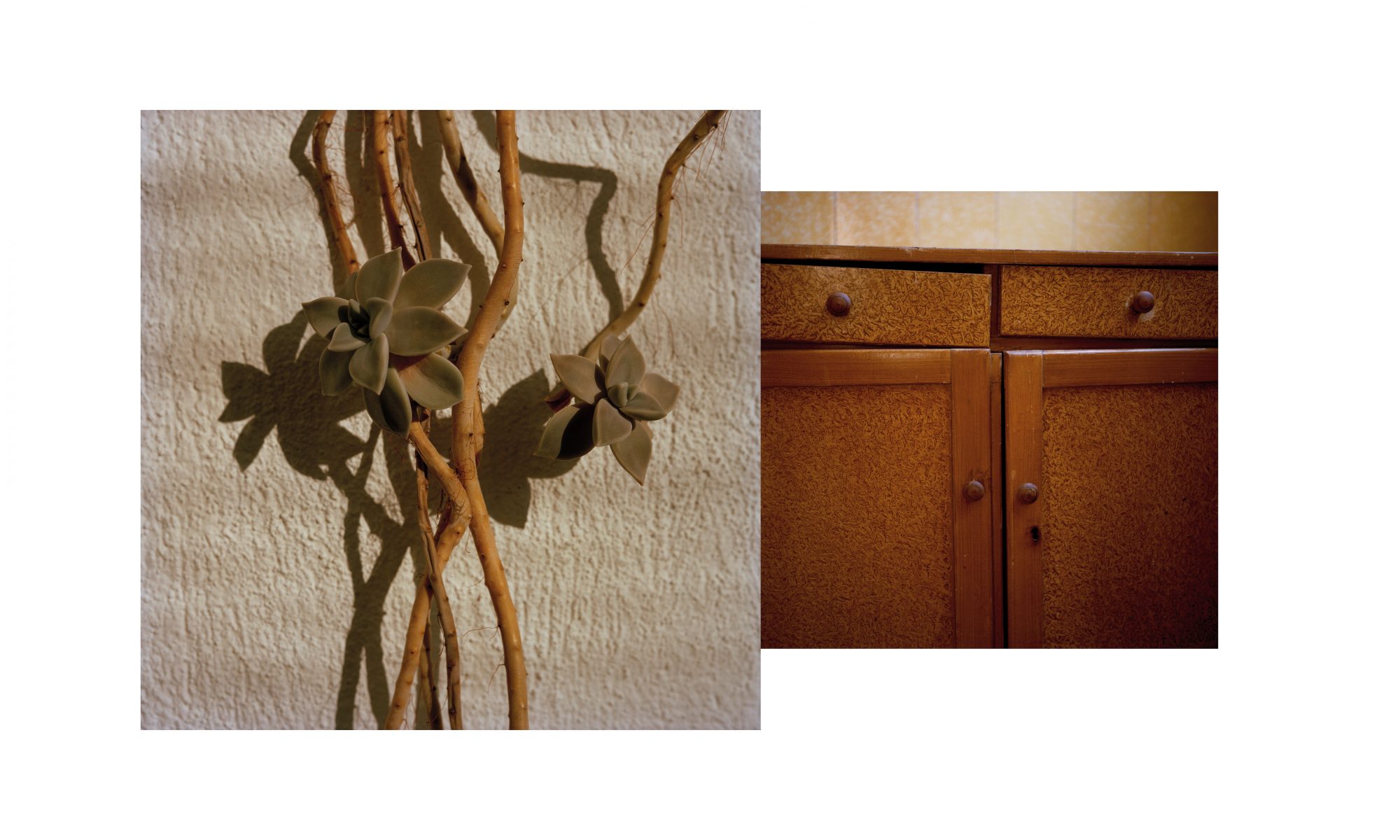 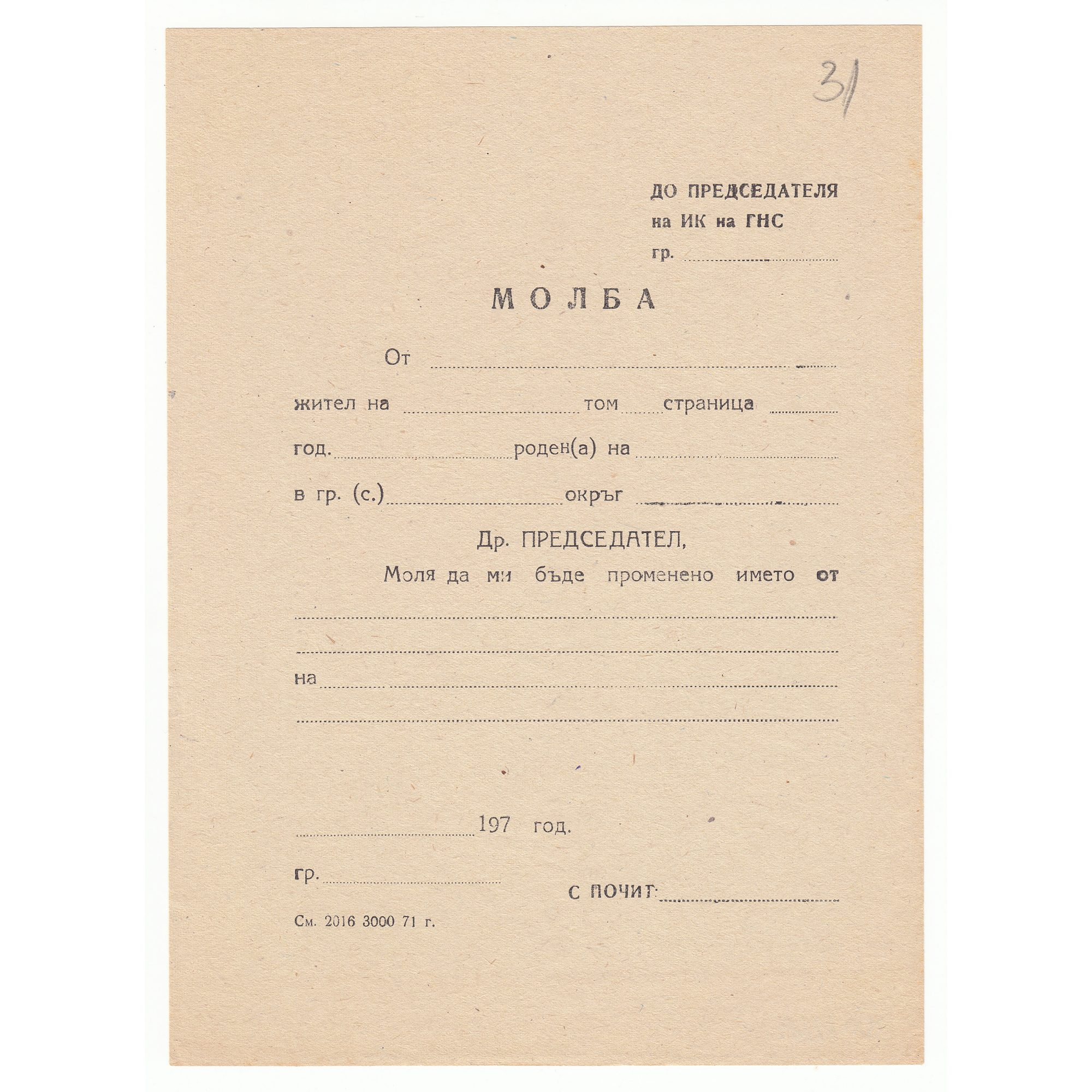 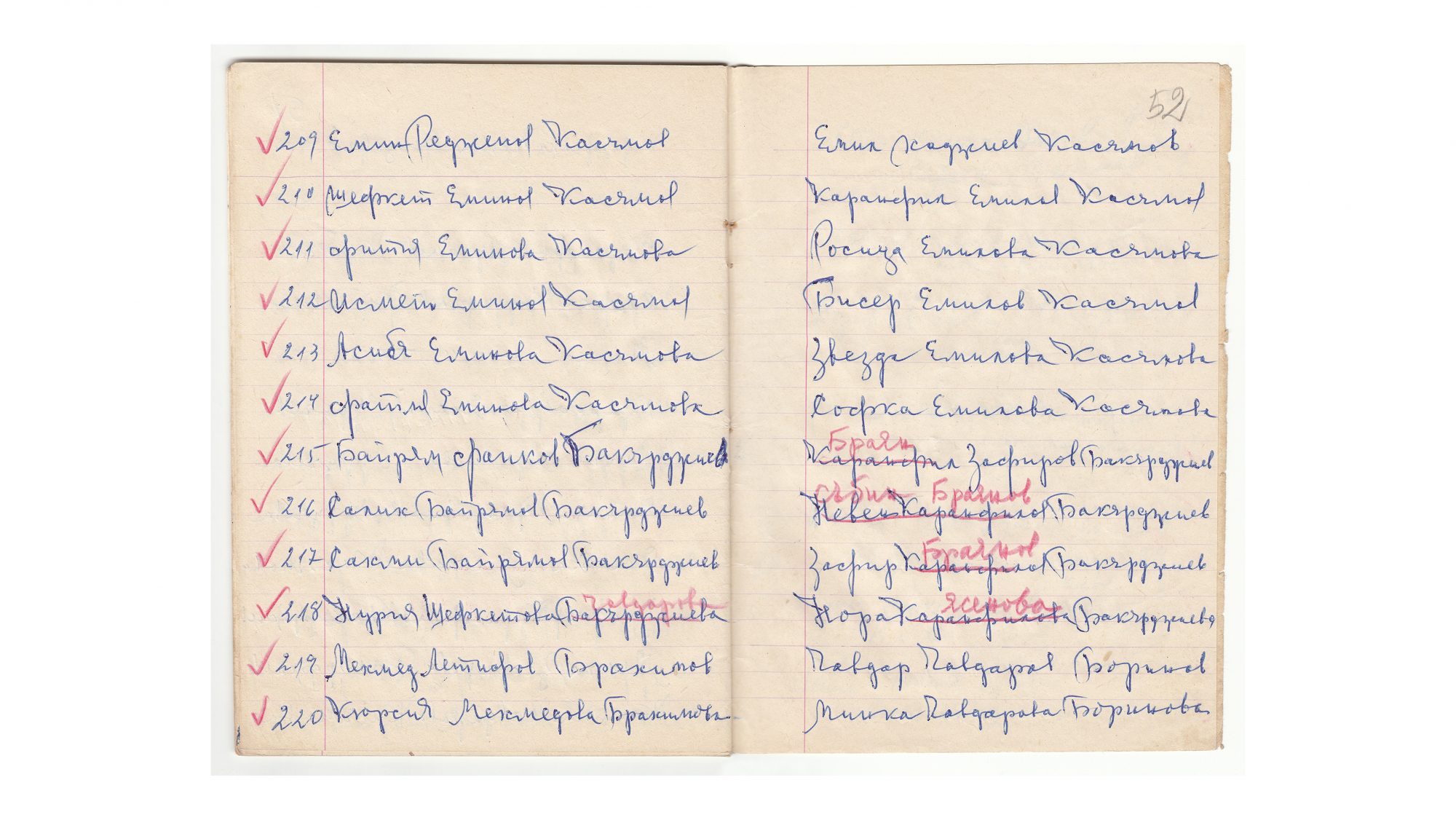 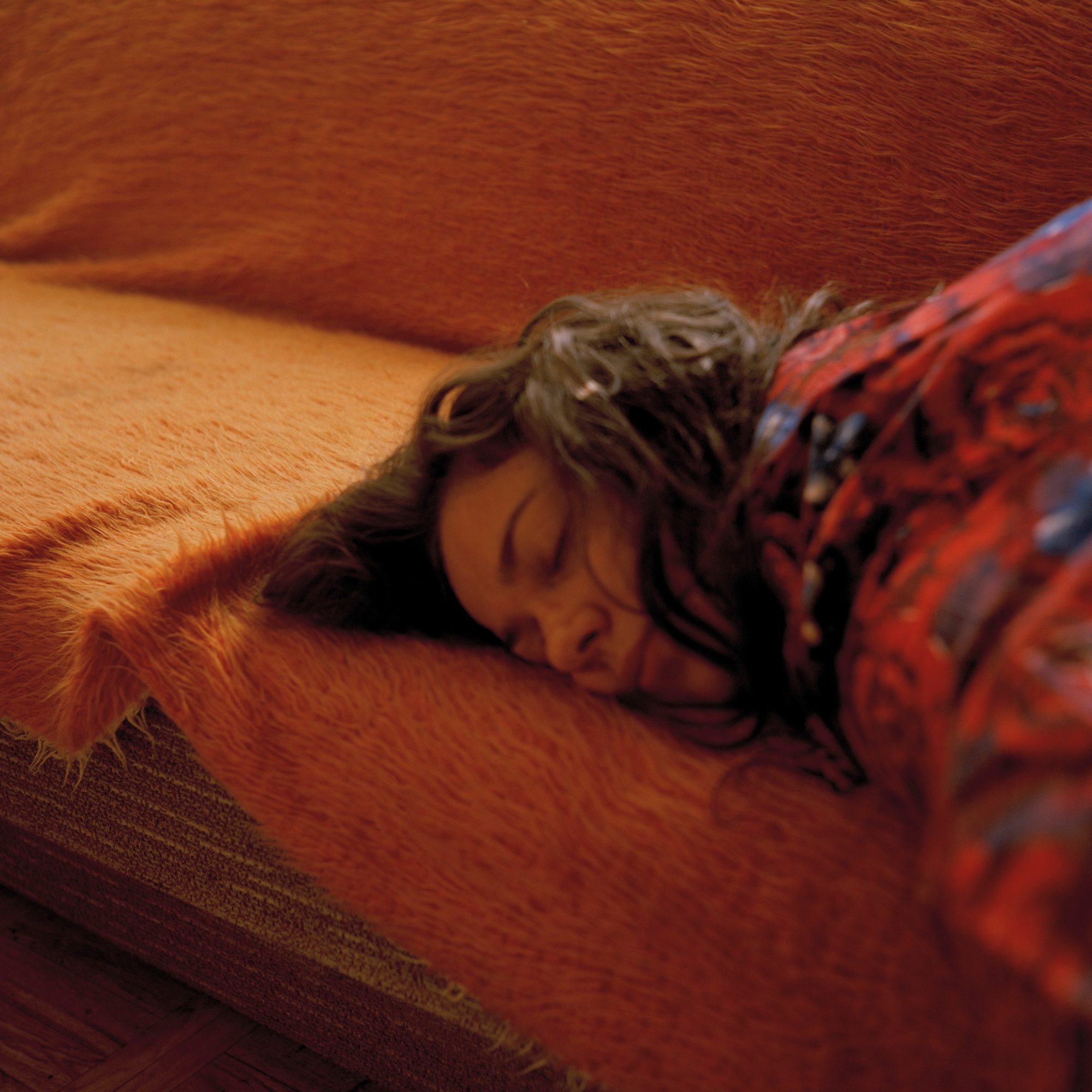 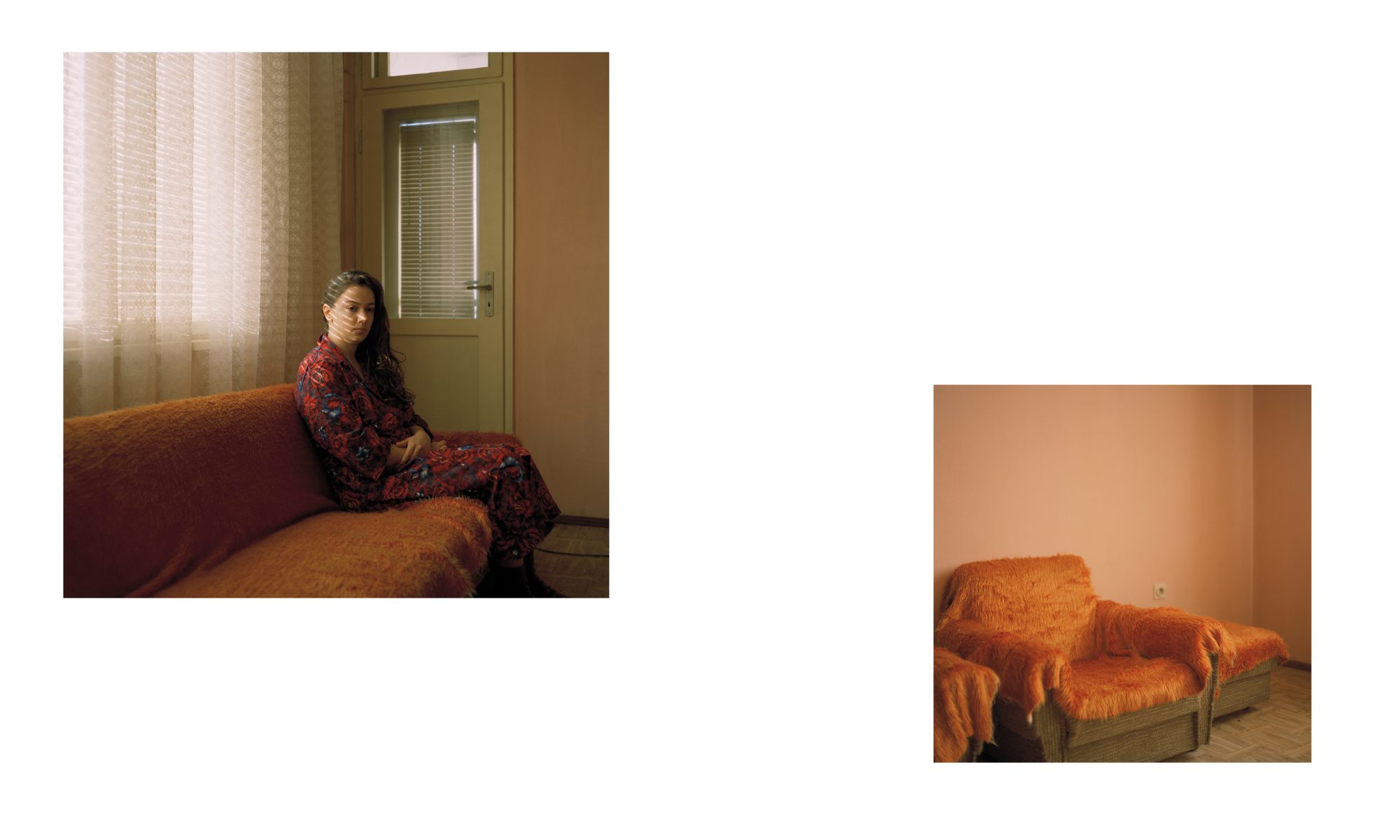 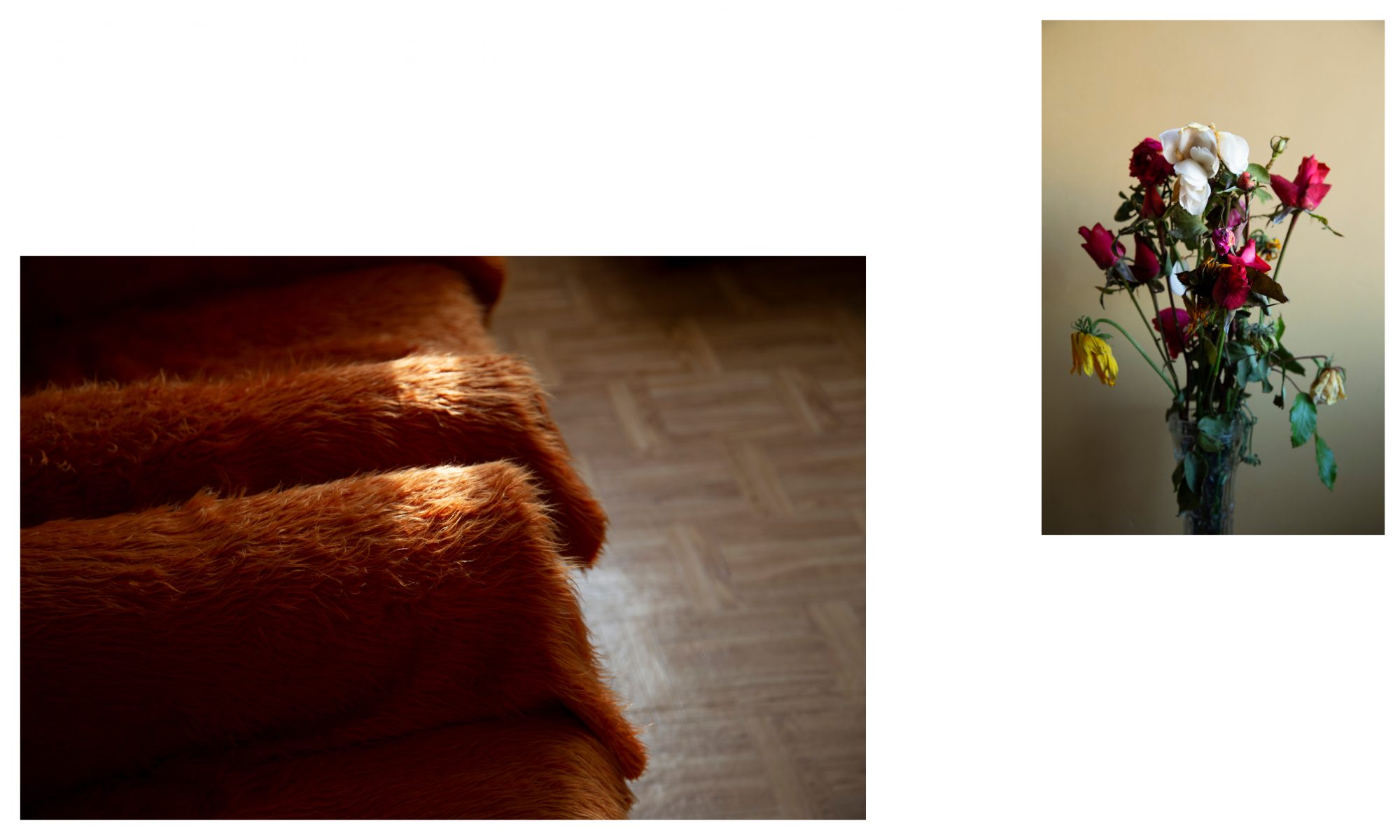 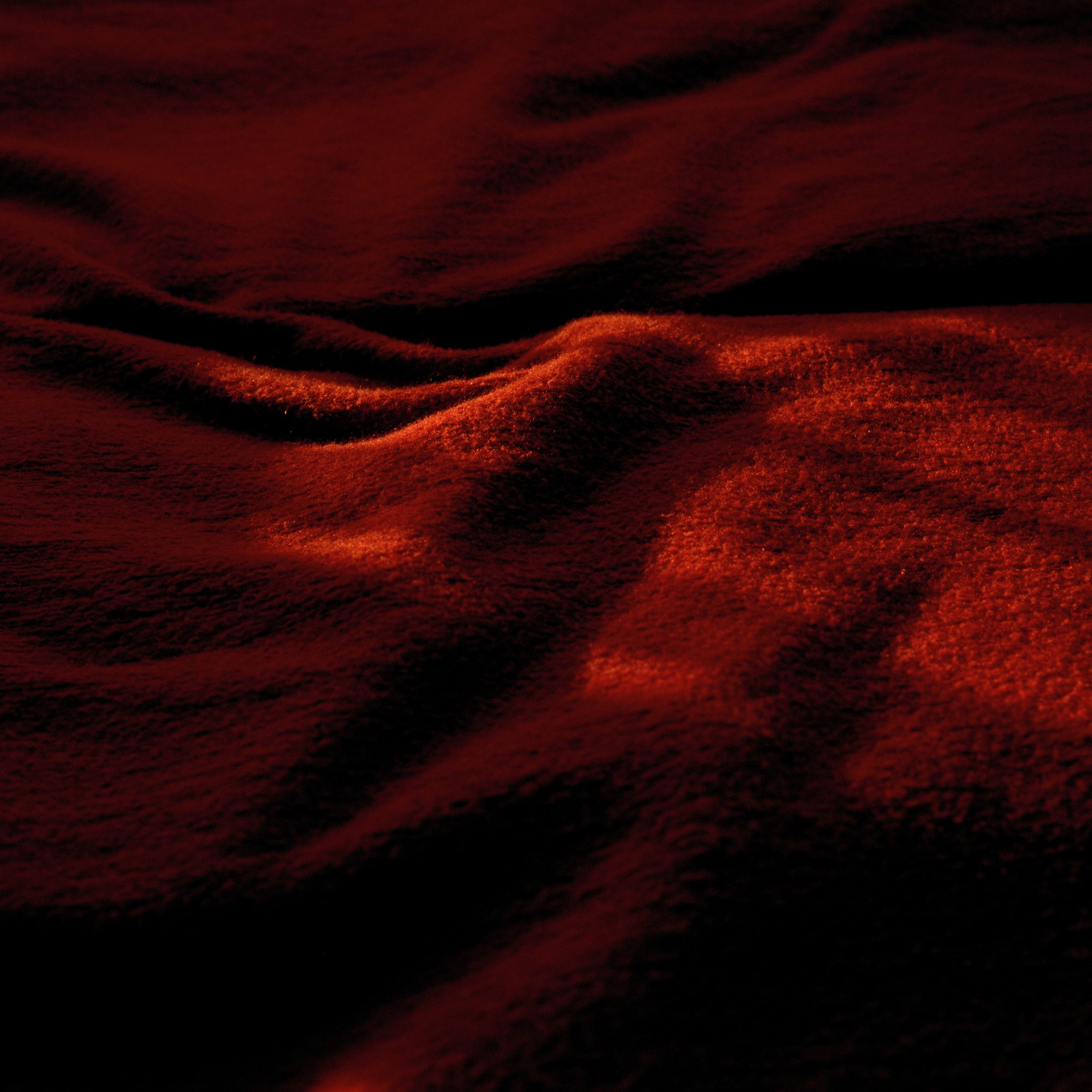 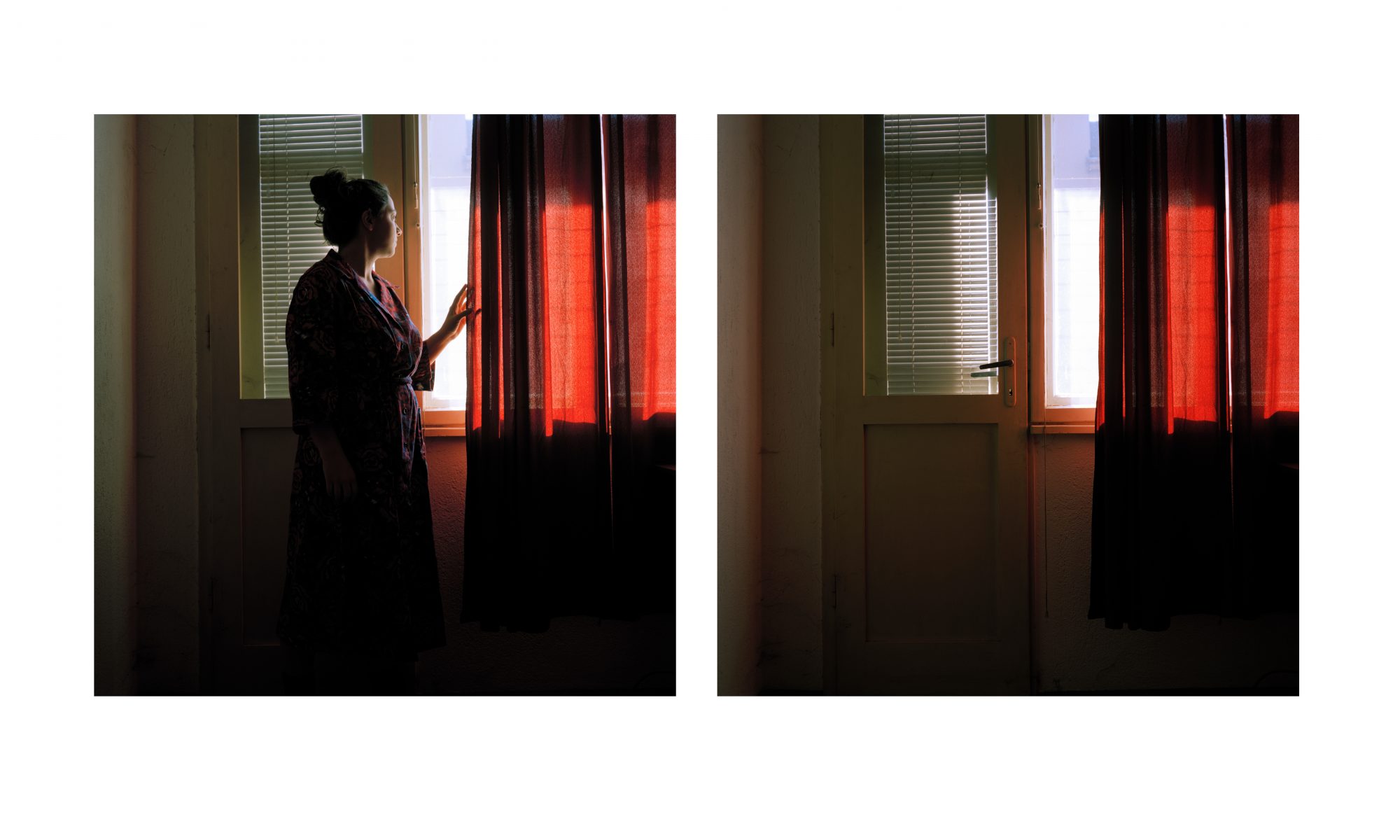 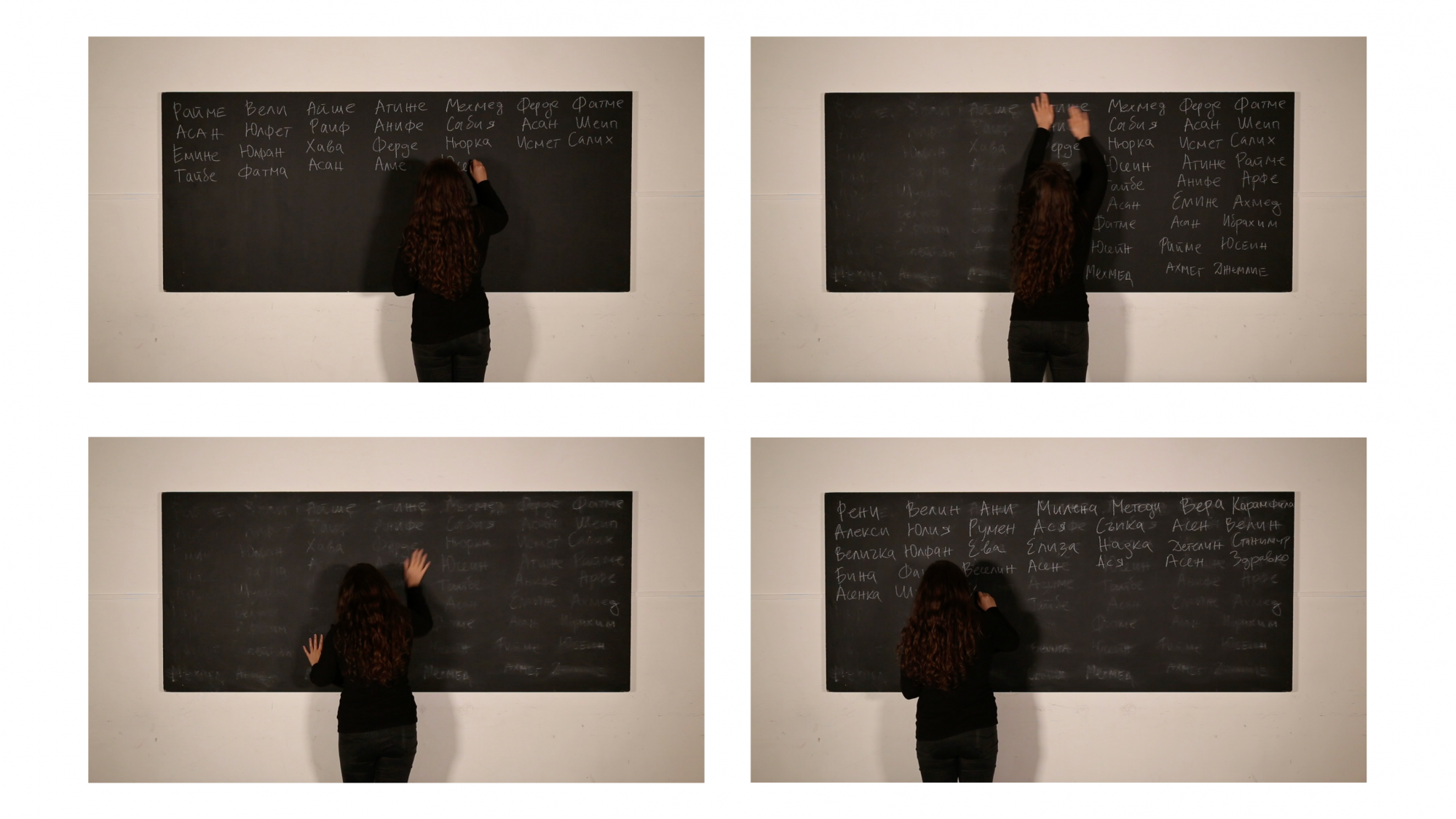 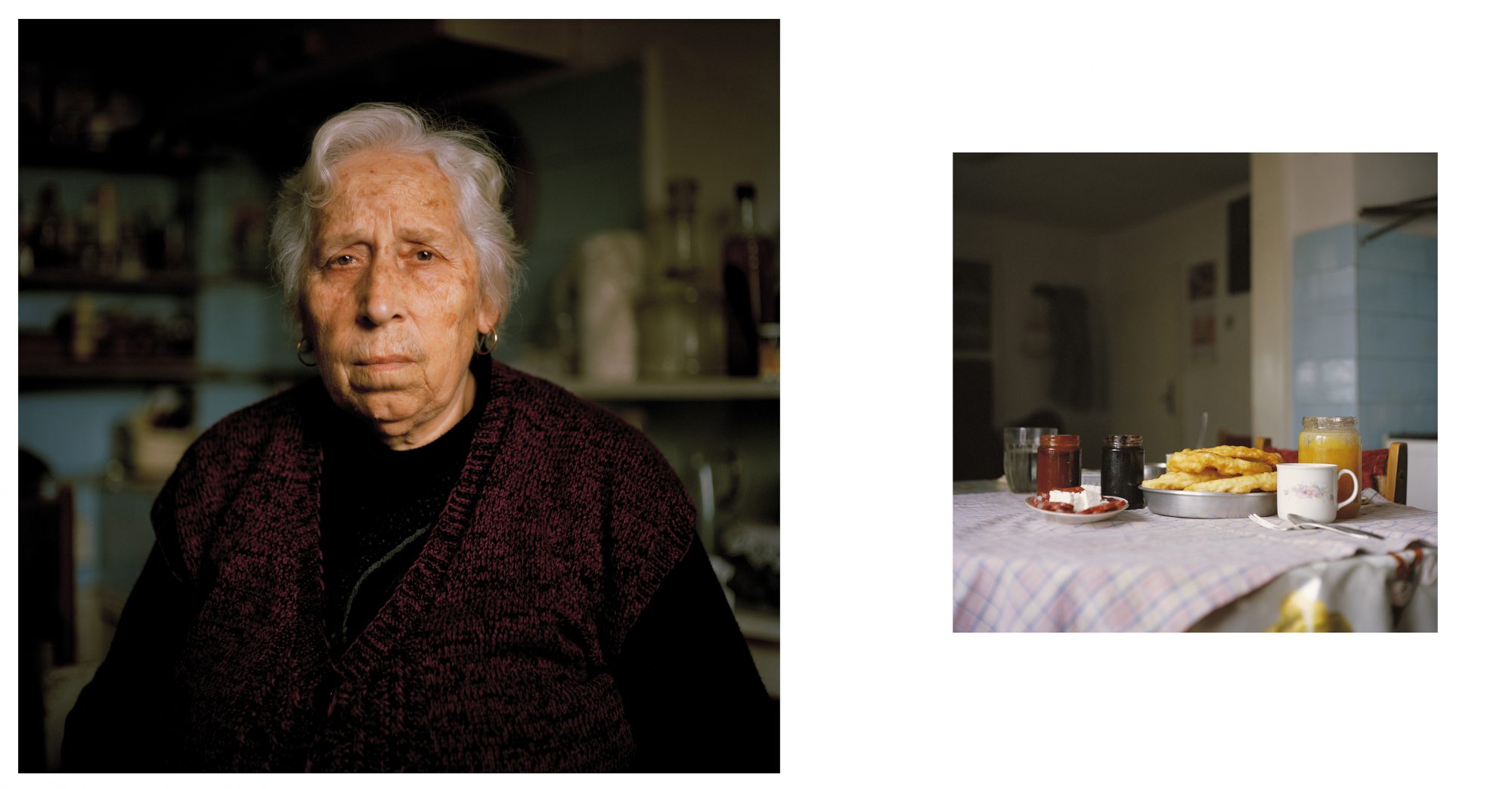 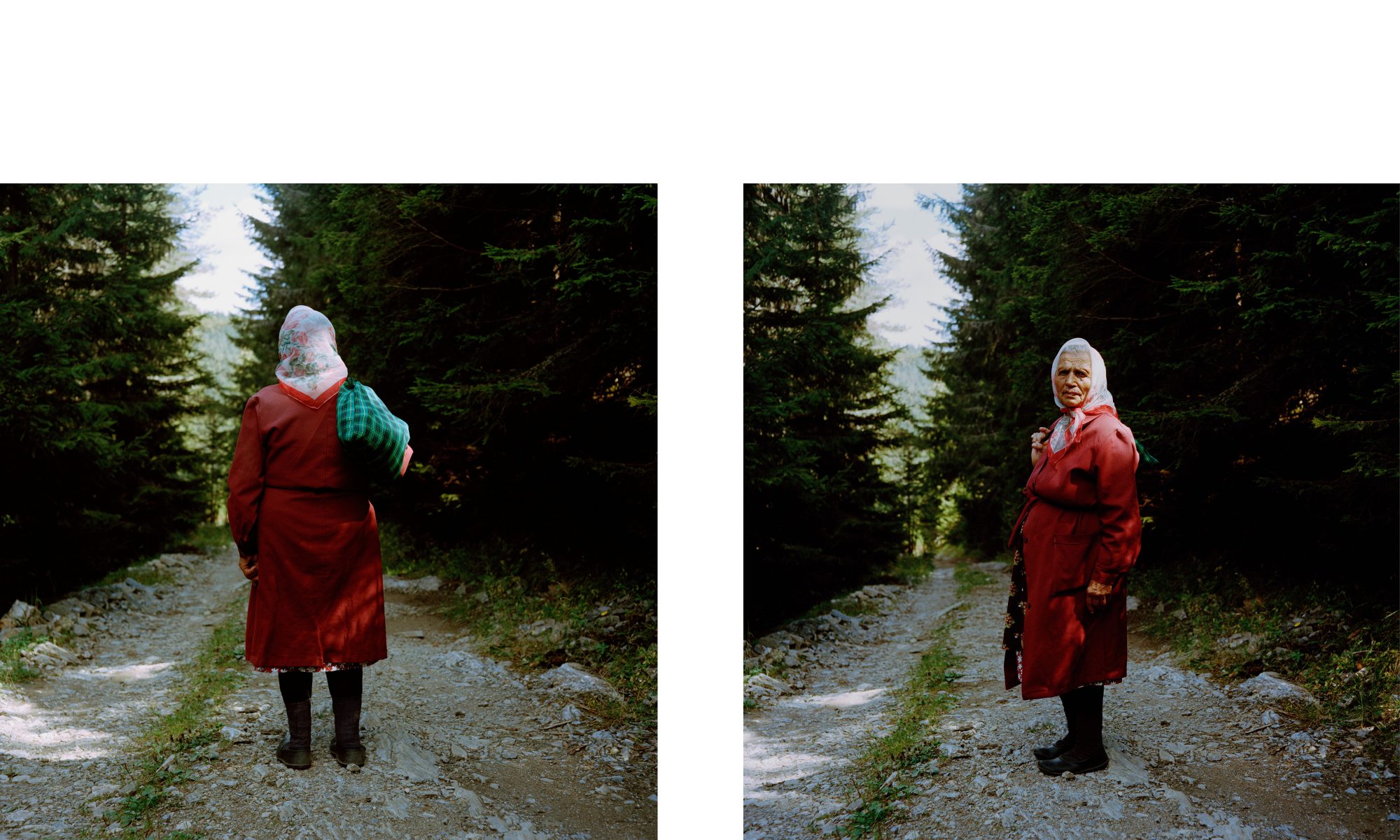